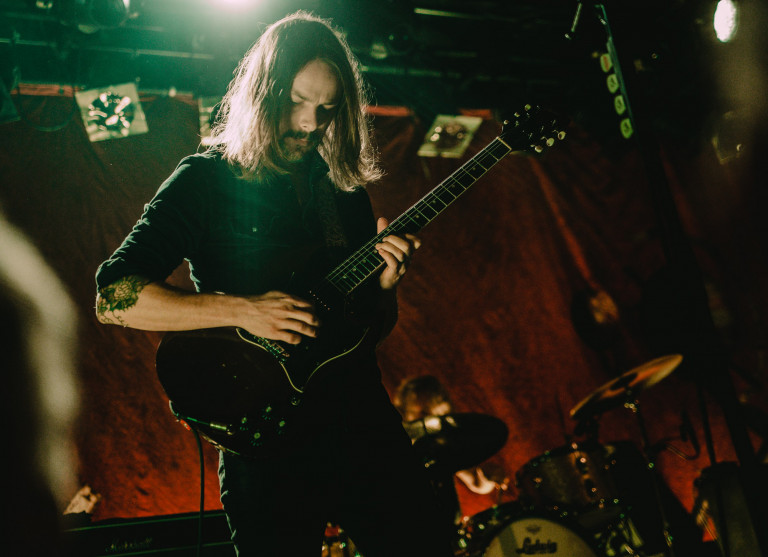 FESTIVAL NEWS: The Smashing Pumpkins, Trivium, Graveyard and More for Rock am Ring

Rock am Ring has added seven new names to its hotly anticipated 2019 line-up.

The German hard rock and metal bash returns in early June 2019 for one of its biggest editions to date, featuring the previously announced likes of Tool, Slipknot, Tenacious D and Die Antwoord. 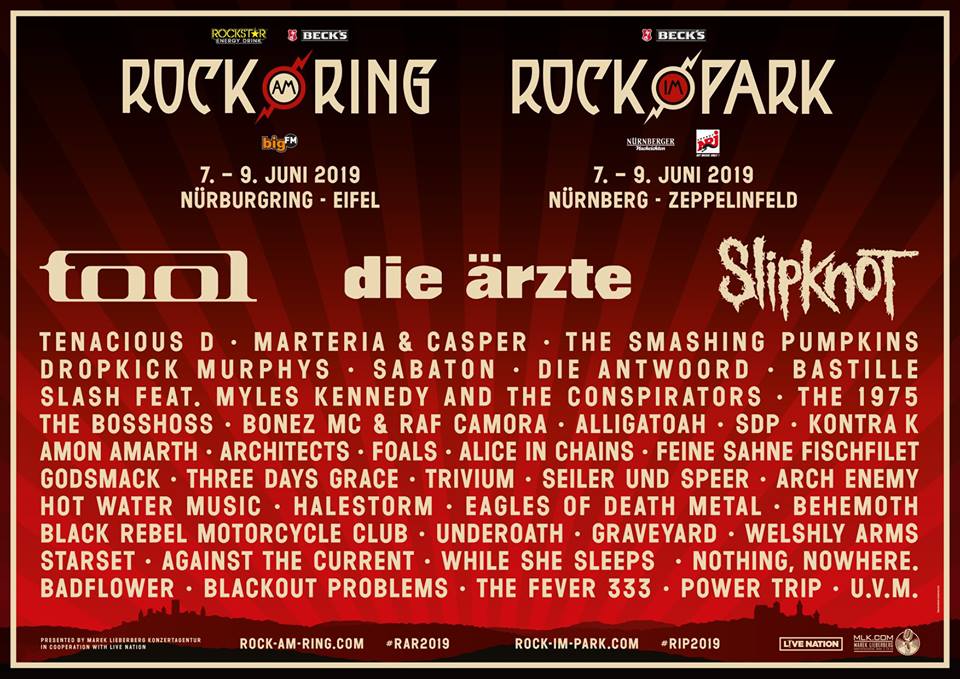 Rock am Ring takes place from 7-9 June 2019 at the famous Nürburgring, and tickets are available now. Get them here, and listen to Silvery Sometimes (Ghosts) by The Smashing Pumpkins below.