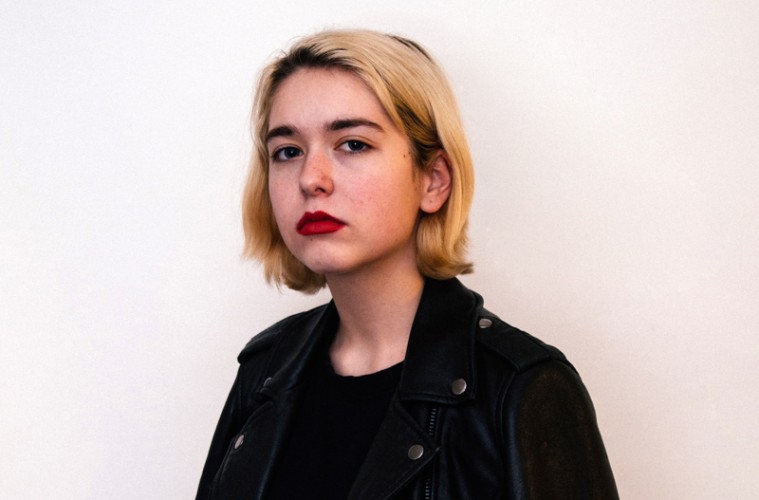 The Paradiso bash will welcome Melkbelly, Now, Now and Snail Mail to an already stacked line-up of newcomers, with the likes of YUNGBLUD, Husky Loops, Warmduscher and Frankie Cosmos having been announced in recent weeks.

The festival has also announced its day splits, alongside the sad news that Mikaela Davis has cancelled her appearance at the festival. Check out the day splits here.

Two-day and single day tickets for London Calling are onsale now, and you can head here to get yours. RSVP to the official Facebook event here, and listen to Thinning by Snail Mail below.

London Calling Festival takes place at the Paradiso in Amsterdam on 25 and 26 May. Head here for more information.