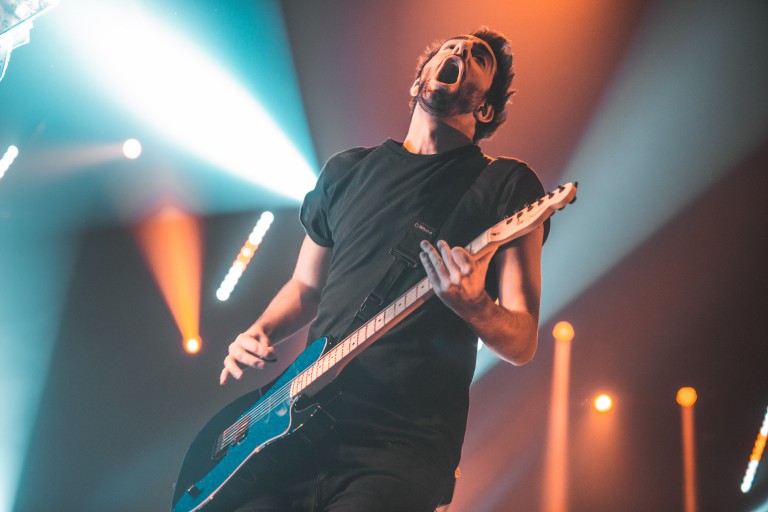 Slam Dunk Festival has unveiled the first batch of names for its two-city 2019 edition.

The May bank holiday bash will take place in two separate locations next spring as part of a total reshuffle which saw the initial Midlands date scrapped and the inner city Leeds date moved to Temple Newsam Park. The festival’s Hatfield location made a similar change earlier this year to glowing reviews.

The news of the big changes – which came at the weekend – are now accompanied by a first batch of names, including two exclusive UK shows for All Time Low and an appearance by Gallows. Check out the full line-up announcement below. 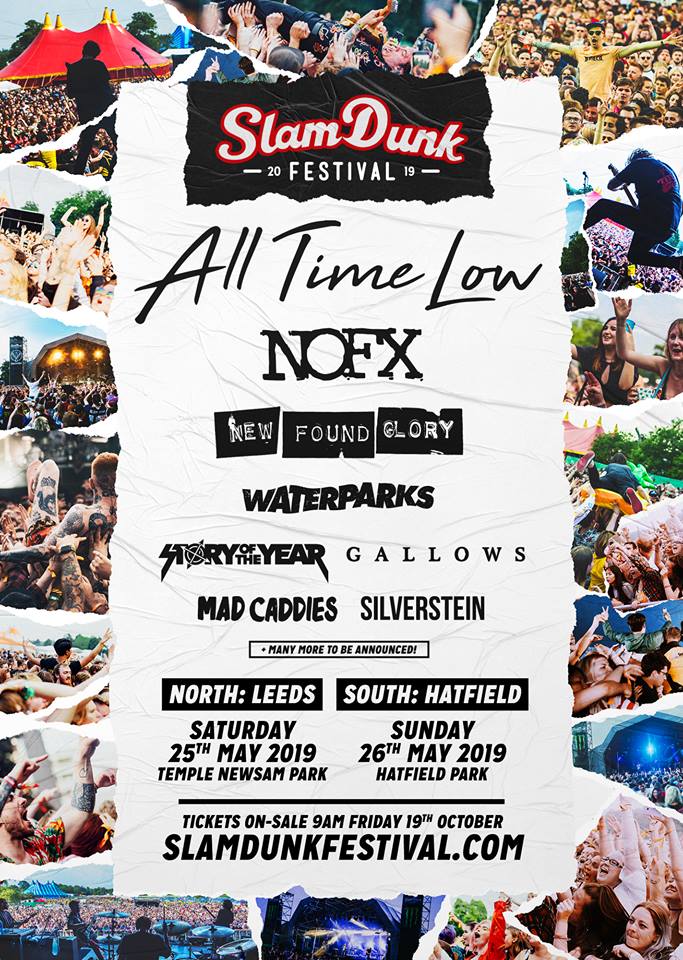 New Found Glory, Waterparks, Story of the Year, Mad Caddies and Silverstein complete the first batch of new names, with tickets for both festival dates going on sale this week Friday (19 October) at 9am local time. The Leeds leg of Slam Dunk Festival takes place on Saturday 25 May, with it moving on to Hatfield Park a day later (26 May).

Get your tickets here, and listen to Birthday by All Time Low and Misery by Gallows below.