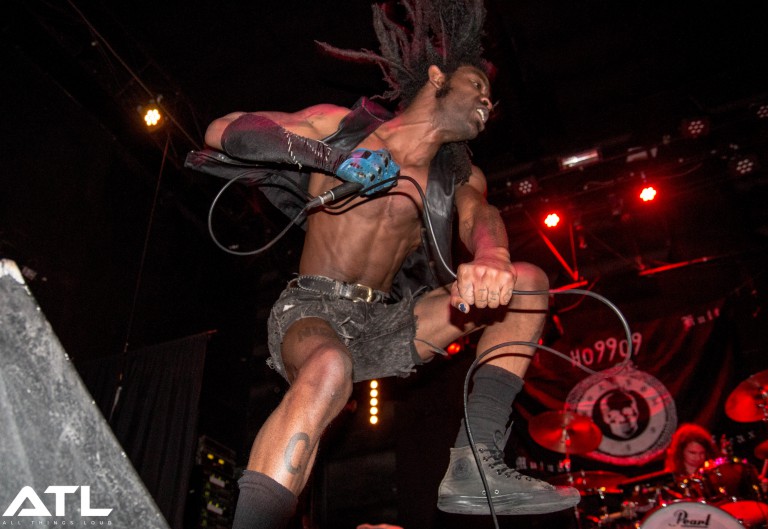 The Belgian Dour Festival has added twelve new names to its 2018 line-up.

The weekender will once again take place in the heart of July next summer, with upwards of 100 acts taking to the stage between 11 and 15 July.

The likes of alt-J and ho99o9 have been added to the line-up, with the following ten artists joining them: