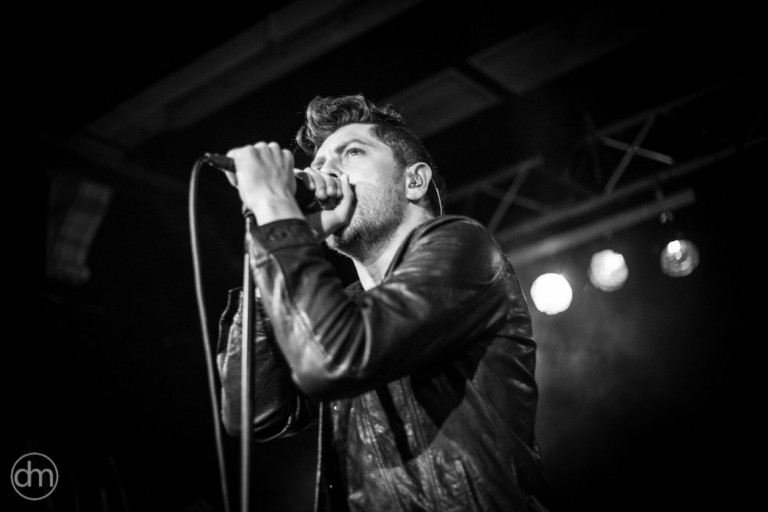 The tri-city Slam Dunk Festival has added eleven new names to its 2018 line-up, including the return of Twin Atlantic.

The Scottish rockers will serve as special guests across the entire May bank holiday weekend, and they’ll be joined by: Set Your Goals, Counterparts, Northlane, Broadside, The Skints, Zebrahead (who were initially announced at Christmas), Comeback Kid, Capdown, Save Ferris and Can’t Swim.

They join the previously announced likes of Good Charlotte, Sleeping With Sirens and PVRIS. Check out the entire line-up so far on the poster below. Slam Dunk Festival takes place in Leeds on 26 May, Hatfield on the 27th and Birmingham on the 28th. Head here for more information.