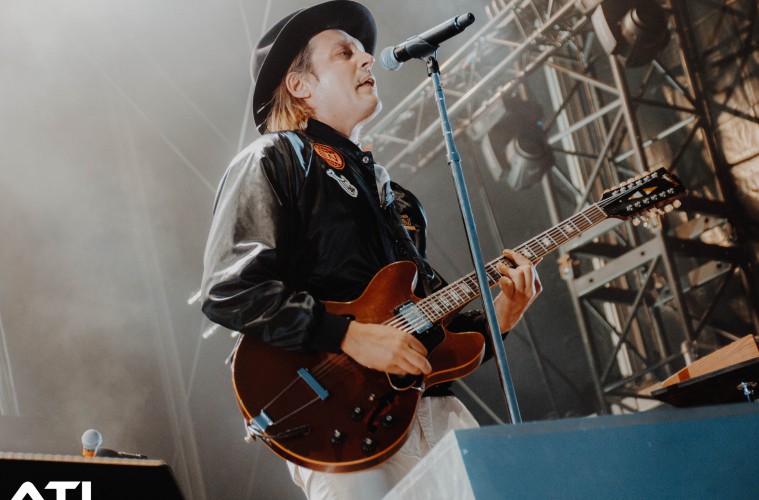 Belgian festival Pukkelpop has announced a further set of two new names for its 2018 edition.

Both N.E.R.D and Arcade Fire will head to the Hasselt bash this coming August, joining Kendrick Lamar, Dua Lipa and The War on Drugs in the process. The latter two acts were announced yesterday.

Arcade Fire, who released the conceptual Everything Now last year, will appear at Pukkelop on Thursday, 16 August. N.E.R.D, on the other hand, will appear a day later (17 August). Both acts will headline the festival on their respective day.

Pukkelpop has added that more names are said to be announced at some point this week, with Gorillaz rumoured to be the next big addition. The festival will take place from 16 through 18 August in the Belgian town of Hasselt, and you can head here for more details.