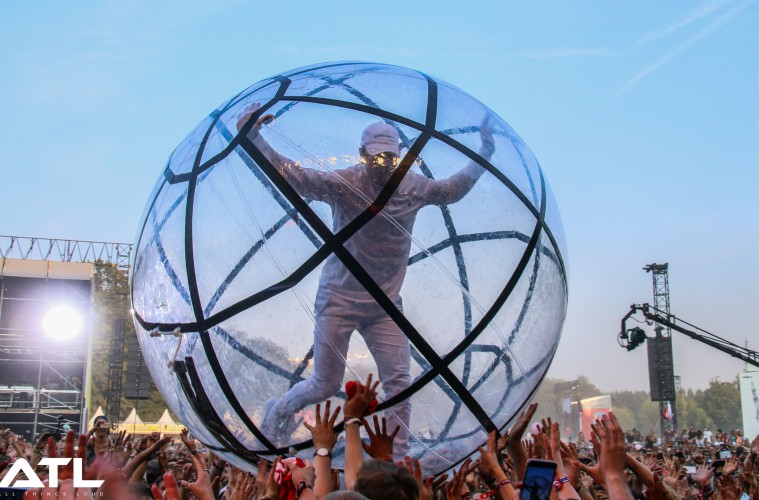 The French bash previously unveiled headliners The Cure, who will be taking on more than twenty festivals across the world next summer and look set to conclude the jaunt in Paris.

They’re joined by festival veterans Major Lazer and soul upstart Jorja Smith, the former of whom will make their second appearance at the French festival. Both acts will appear on the festival’s first day (Friday, 24 August).

Together with The Cure this now brings Rock en Seine’s line-up to a total of three names, with more set to be announced in due course. Weekend tickets are on sale now, with day tickets available this Friday (14 December). Head here for details.