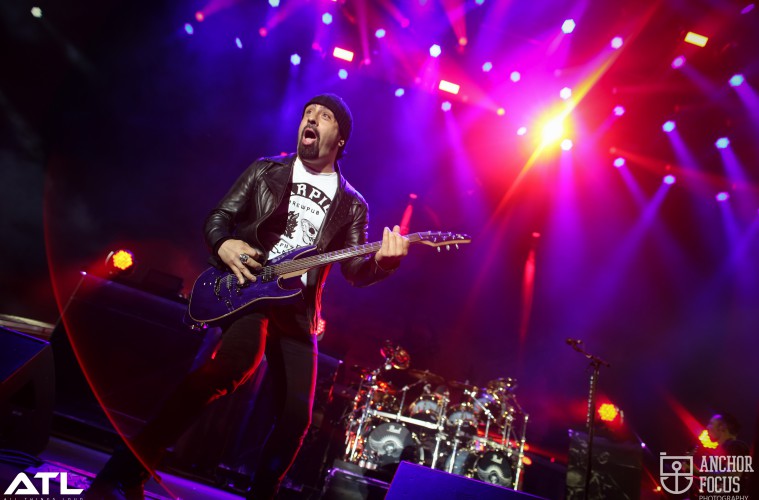 Danish hard rockers Volbeat have been announced as the fourth headliner for next year’s Graspop Metal Meeting.

The quartet, whose new album is expected just ahead of the festival season, will top the billing in Dessel on Saturday, 23 June 2018.

They join the previously announced likes of Guns ‘N Roses, Iron Maiden and Ozzy Osbourne, meaning that all four headliners have now been announced.