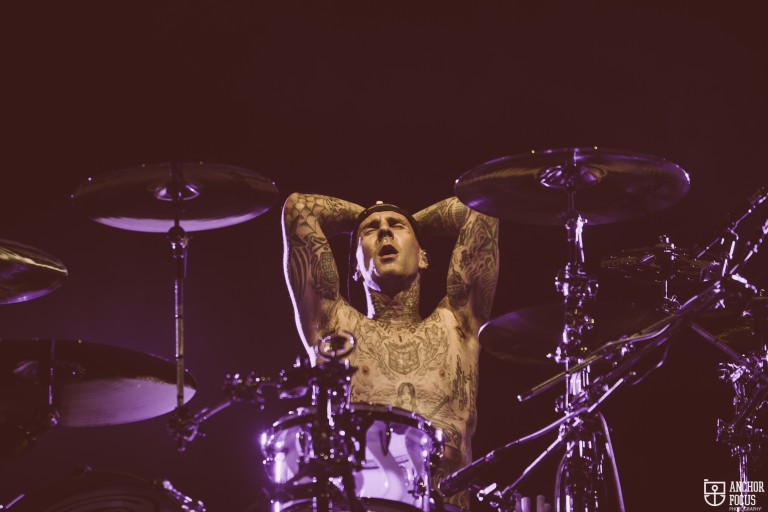 Last year, the travelling festival called the curtain on more than two decades of exhilarating summer jaunts which were headed up by some of the alternative scene’s most popular bands. Many an artist kickstarted their career through Warped Tour, including the likes of Green Day, blink-182 and Sum 41.

Now, the festival will return with three summer editions across June and July as part of a quarter century celebration. An opening date at Cleveland’s Rock & Roll Hall of Fame on June 8 will play host to five bands, with separate weekends in Atlantic City (29 & 30 June) and California (20 & 21 July) featuring full line-ups in the same vein as previous Warped Tours.

Among the big names set to appear in Cleveland, Atlantic City and California are blink-182, Simple Plan, A Day to Remember, Four Year Strong, The Offspring, Anti-Flag, Sum 41, August Burns Red and Wage War. Check out all three line-ups below. 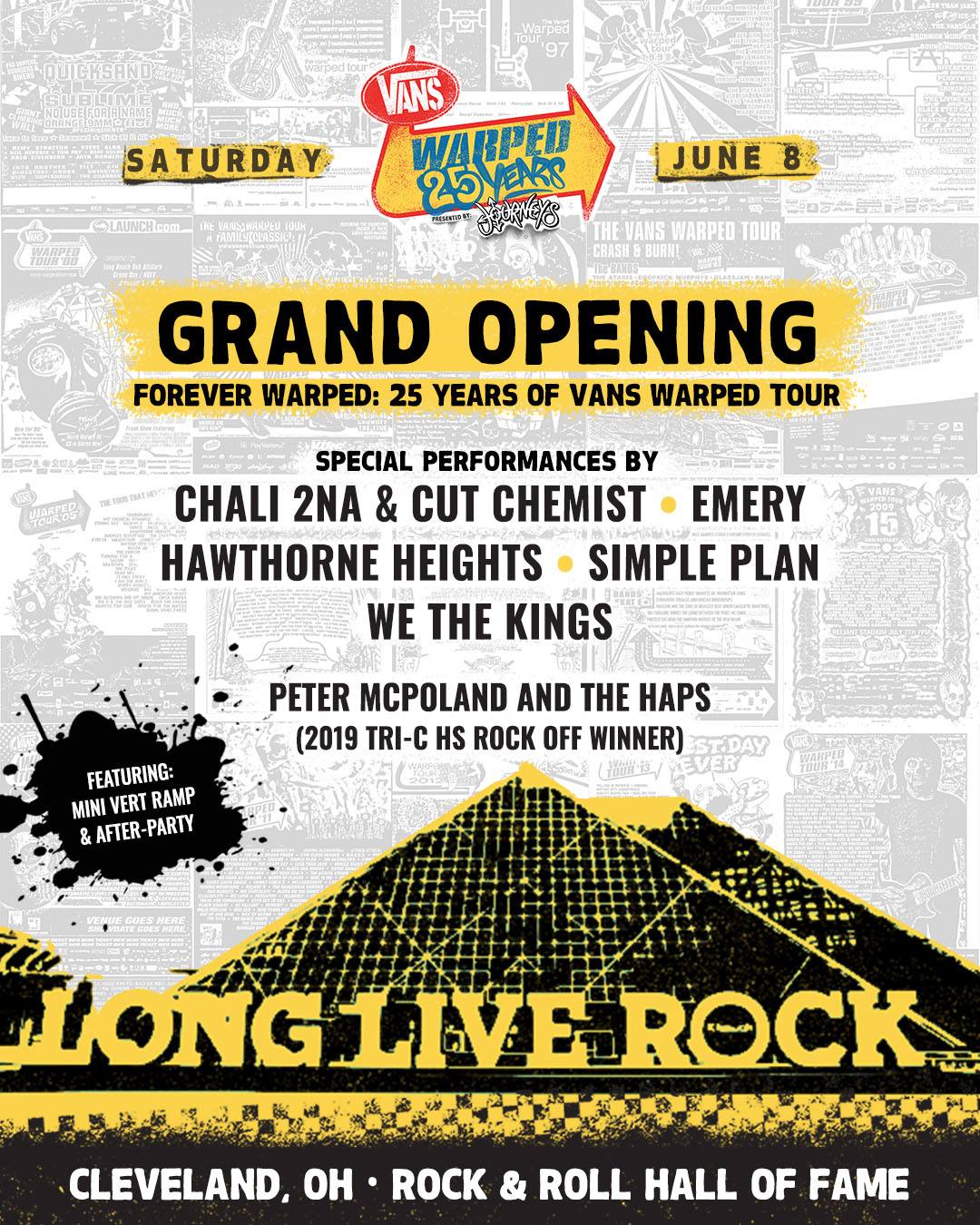 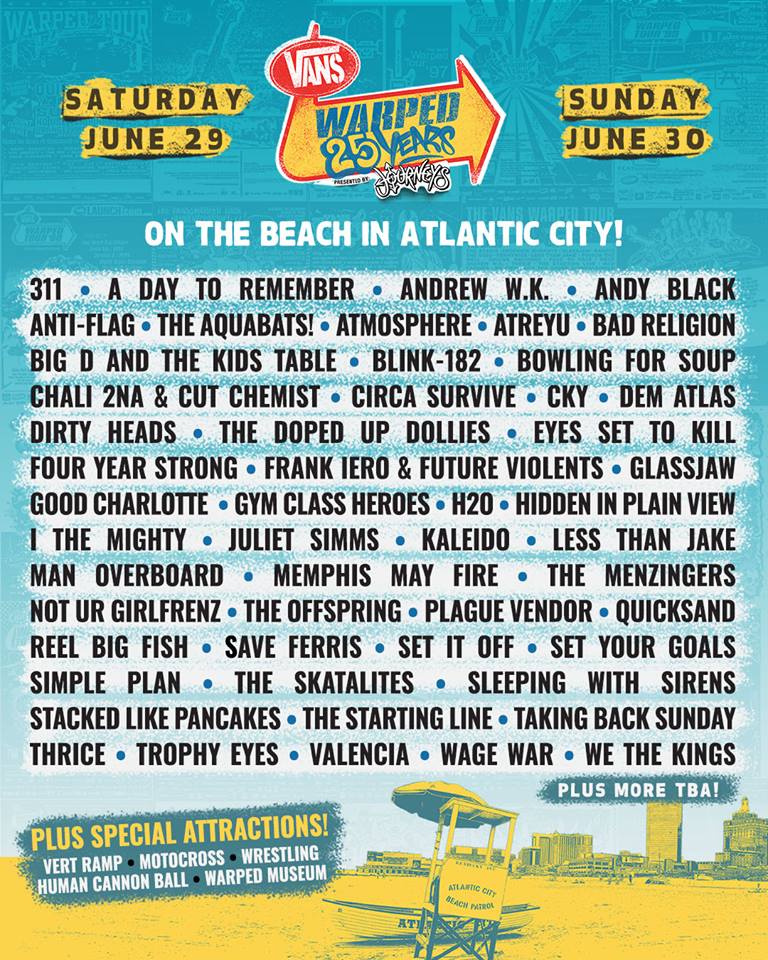 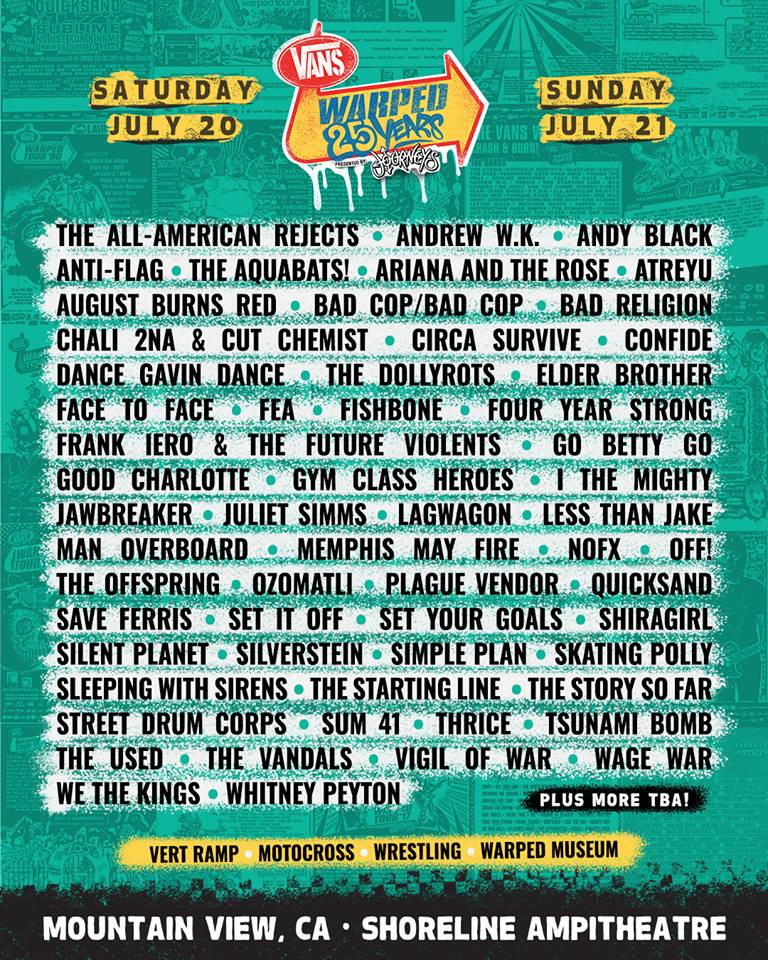 Tickets for Warped Tour’s 25th anniversary dates are on sale now. Get yours here.