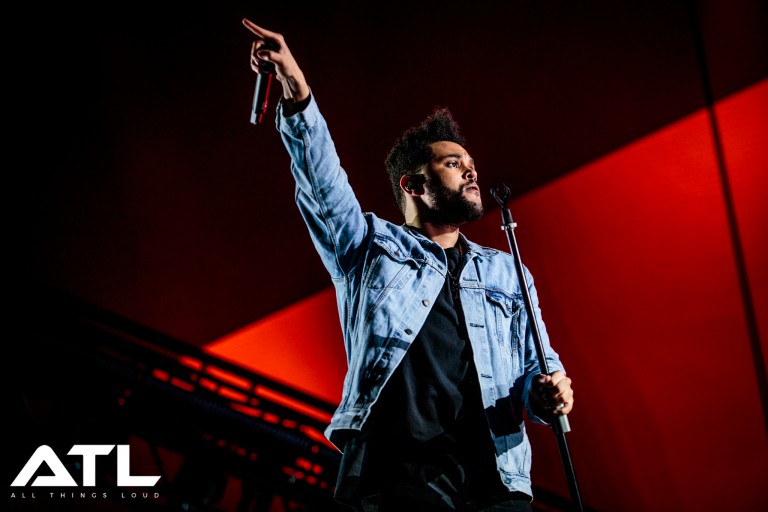 April’s Coachella Valley Music and Arts Festival has unveiled the entire line-up for its 2018 edition.

The California weekender, which takes place across two separate weekends this coming spring, will welcome Eminem, The Weeknd and Beyoncé atop its billing alongside an undercard which is nothing short of spellbinding.

Beyoncé’s appearance follows on from her cancellation in 2016, a decision she had to make due to the news of her pregnancy. Lady Gaga replaced her in that instance, with Radiohead and Kendrick Lamar also appearing. You can watch Radiohead’s entire Coachella performance above.

This year’s edition will also feature large scale art installations by the likes of New Substance, Do Lab and Simón Vega, which will make for the perfect accompaniment to performances by the likes of visual-heavy big-hitters Jamiroquai, ODESZA and Jungle.

Check out the entire line-up below. Tickets for Coachella 2018 will go onsale this week Friday (5 January) at 12pm PST, and you can head here to secure yours. Coachella Valley Music and Arts Festival will take place at the Empire Polo Fields in California from 13-15 and 20-22 April 2018. Click here for more details.