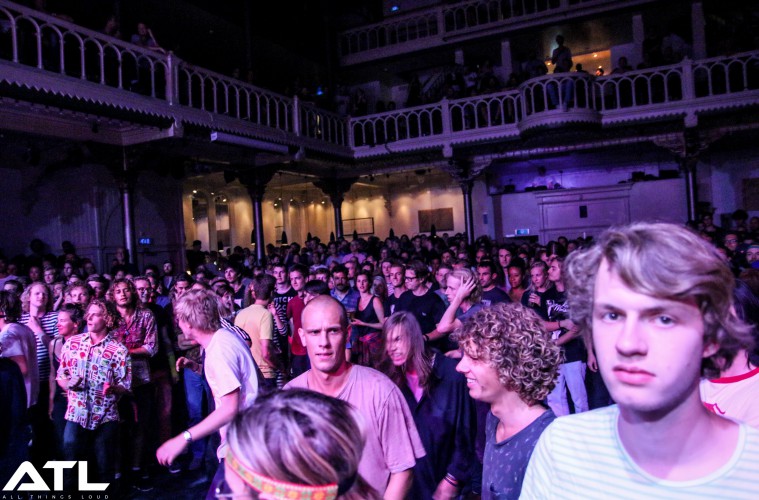 The bi-annual London Calling Festival has expanded the line-up for its autumn 2017 edition.

London Calling’s second edition of the year will take place on 27 and 28 October. Click here for more information, and listen to the official playlist below.