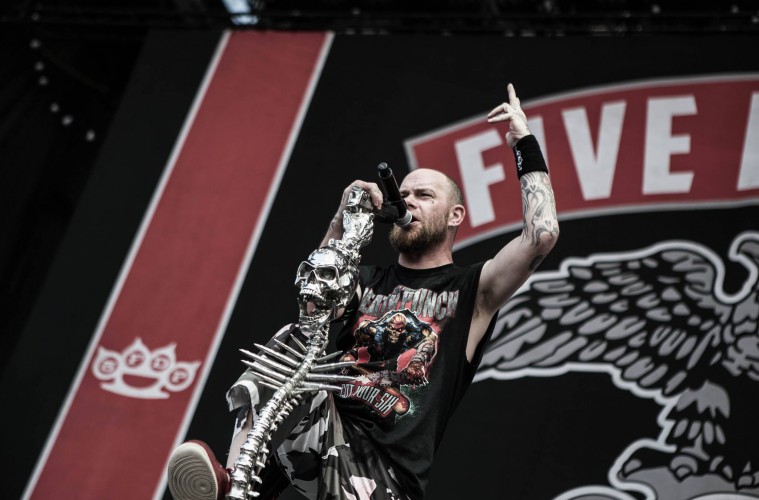 The weekender, which takes place from 14-17 June in Nickelsdorf, previously announced headliners System of a Down, Green Day, Blink 182 and Linkin Park.

The announcement confirms the long awaited news that A Day to Remember and Slayer will tour across Europe next year. Tickets for Nova Rock can be bought here. Check out the line-up thus far below.