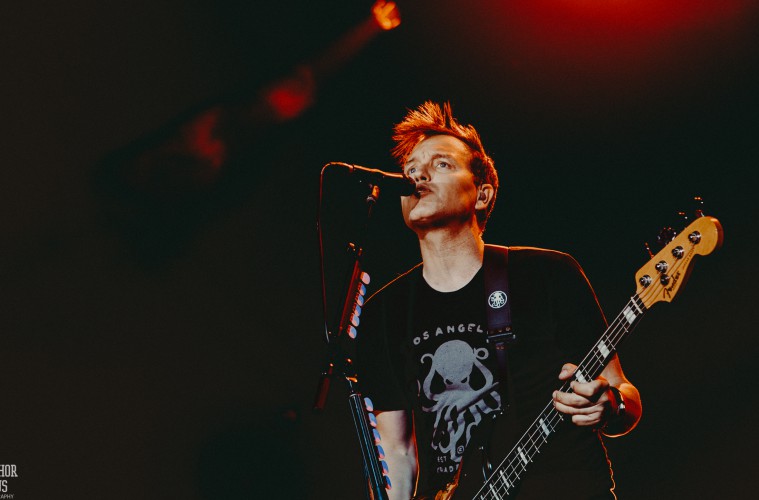 Riot Fest has emerged with its hotly anticipated 2018 line-up, and once again it is massive.

Dropkick Murphys, Flogging Molly, Cypress Hill, Bad Religion, Sum 41, Underoath, The Voidz, Twin Peaks, The Fever 333, GWAR and Speedy Ortiz are just some of the many exciting names set to descend upon Chicago’s Douglas Park in mid-September. Check out the full line-up below. More names are yet to be announced for the returning festival, which takes place from 14 to 16 September. Tickets, which are often in high demand, are on sale now and available here. Listen to All the Small Things by blink-182 and Loser by Beck below.