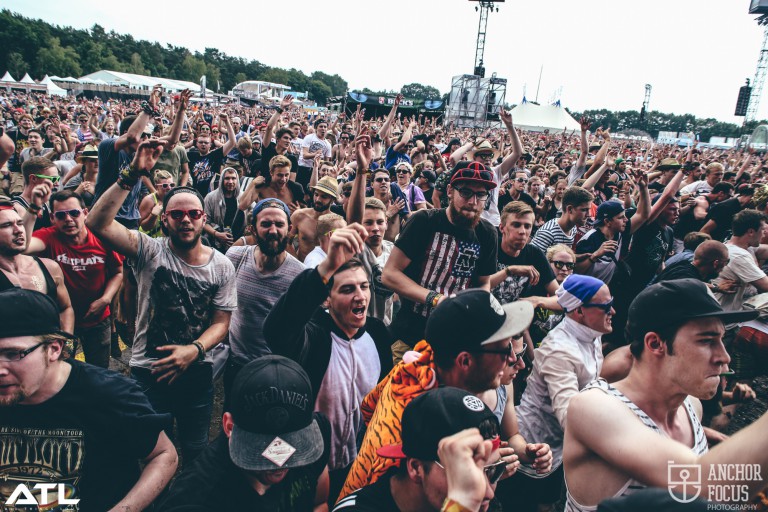 Austrian weekender Nova Rock and its German competitor Hurricane Festival have both announced big chunks of next year’s line-up.

Both festivals have announced Linkin Park and Blink 182‘s first European summer shows of 2017, meaning that fans continent-wide can expect these two names to pop up all over the festival landscape next year.

Check out the Nova Rock line-up so far below, which also features the previously announced likes of Green Day and System of a Down. The festival takes place in Nickelsdorf from 14-17 June 2017.

Hurricane Festival, which was hit by bad weather and cancellations last summer, will also welcome back Editors and Frank Turner & the Sleeping Souls, both of whom saw their 2016 sets called off. Check out the line-up so far in the below video.