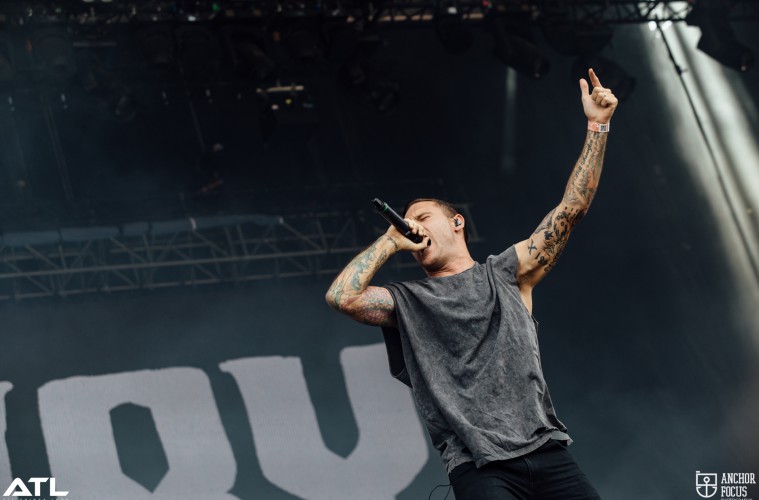 Australian hardcore act Parkway Drive have been announced as headliners for Groezrock.

The announcement follows news that Deftones will also top the bill in Meerhout next April. Groezrock 2016 featured performances by the likes of Sum 41 and Frank Turner.

Winston McCall and co. will also appear at Paaspop Festival in Schijndel next April, finally confirming details of what seems to be their only show on Dutch soil in 2017.

Parkway Drive are the first of 175 acts to be announced for the Easter festival, with this year’s edition featuring performances by the likes of Enter Shikari and Hollywood Undead.

You can buy your Groezrock tickets here. Click here, on the other hand, for more Paaspop details.