If you’re a Slipknot fan, then it looks like you’re going to have a lot to get excited about in 2019. That’s because Corey Taylor and co. today find themselves part of line-up announcements for some of Europe’s biggest summer festivals.

Speaking of the new dates, frontman Corey Taylor said: “Be prepared for 2019 – which, weirdly, is the 20th anniversary of our first album. Shit’s about to get fucking real again! So take that as you will.” 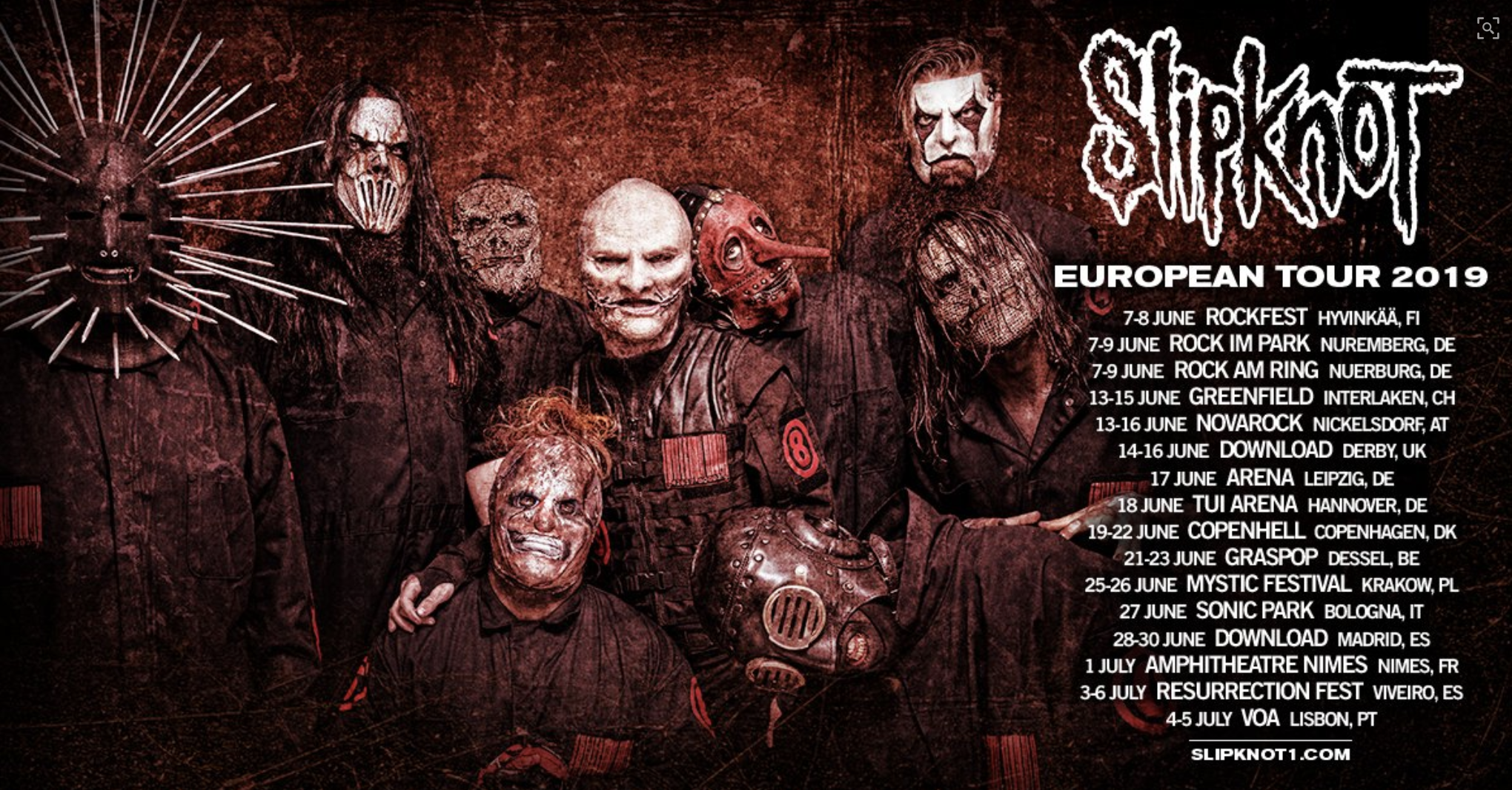 All of the aforementioned festivals announced tons more of their own names today, with the likes of Tool, Amon Amarth, Trivium, Def Leppard, The Amity Affliction, Die Antwoord and Slash ft. Myles Kennedy & the Conspirators serving as consistent names across the board.

Below you’ll find an assortment of festival posters from today’s line-up announcements thus far. All festivals will announce more names in the coming days, weeks and months. Furthermore, the bulk of these festivals will more likely than not share a good chunk of the bands they’ll be hosting, something which is relatively unsurprising in the tight knit world of metal festivals. 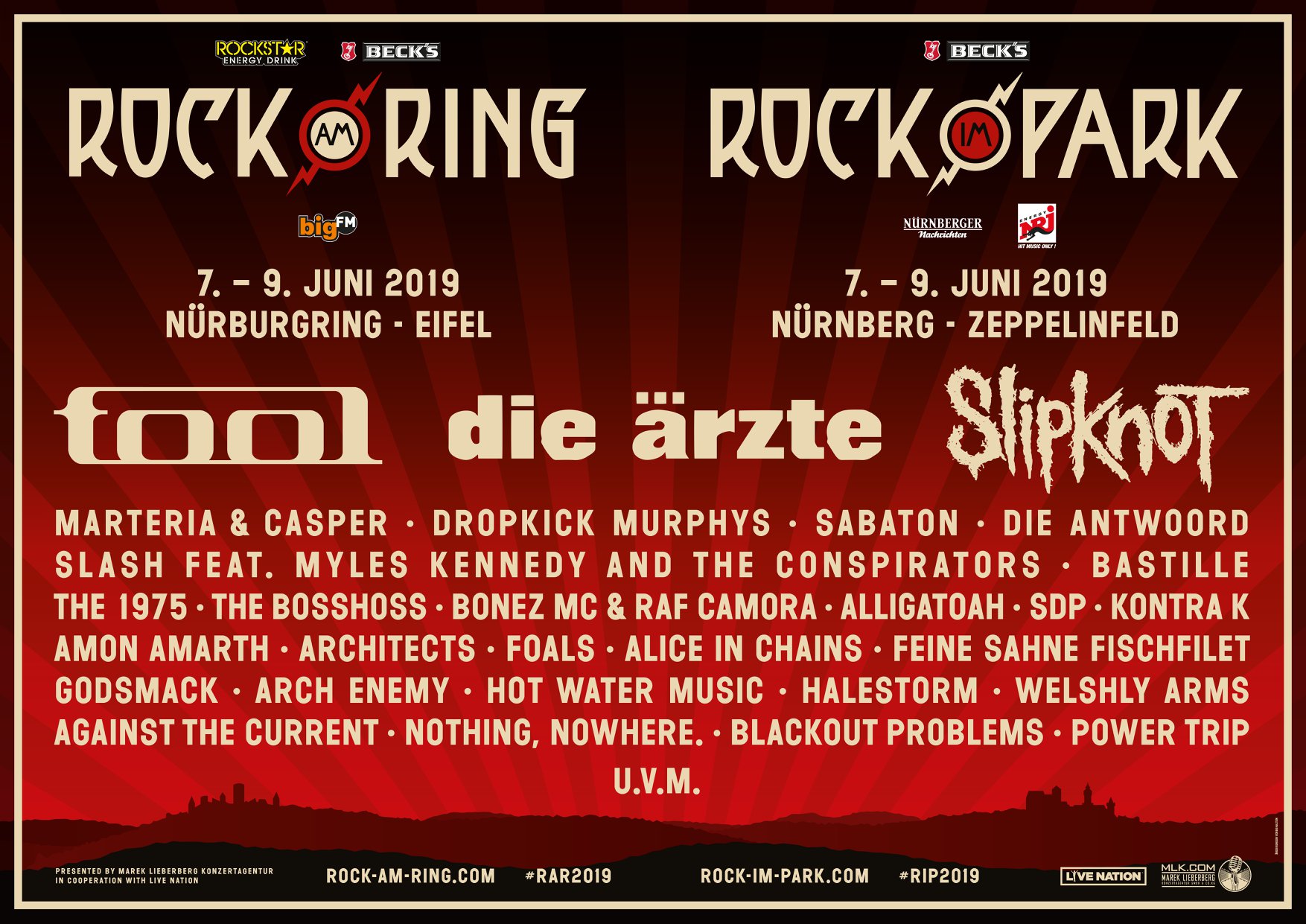 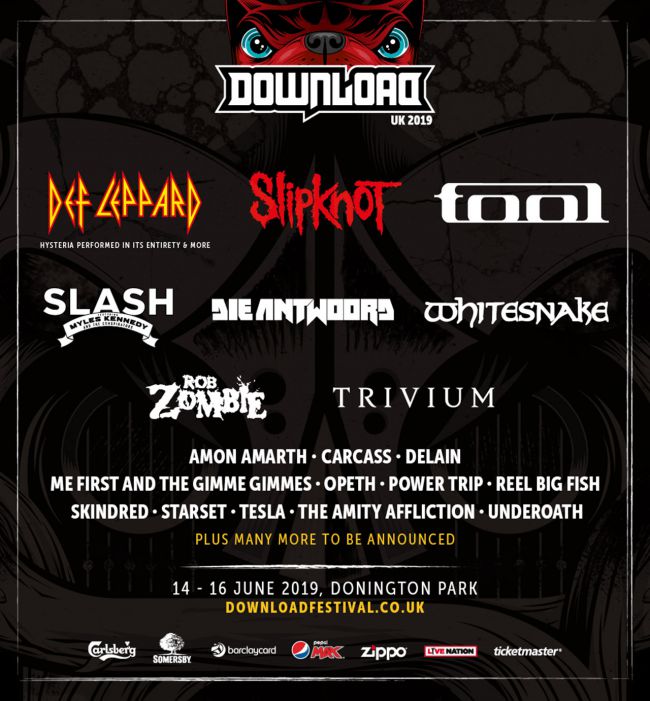 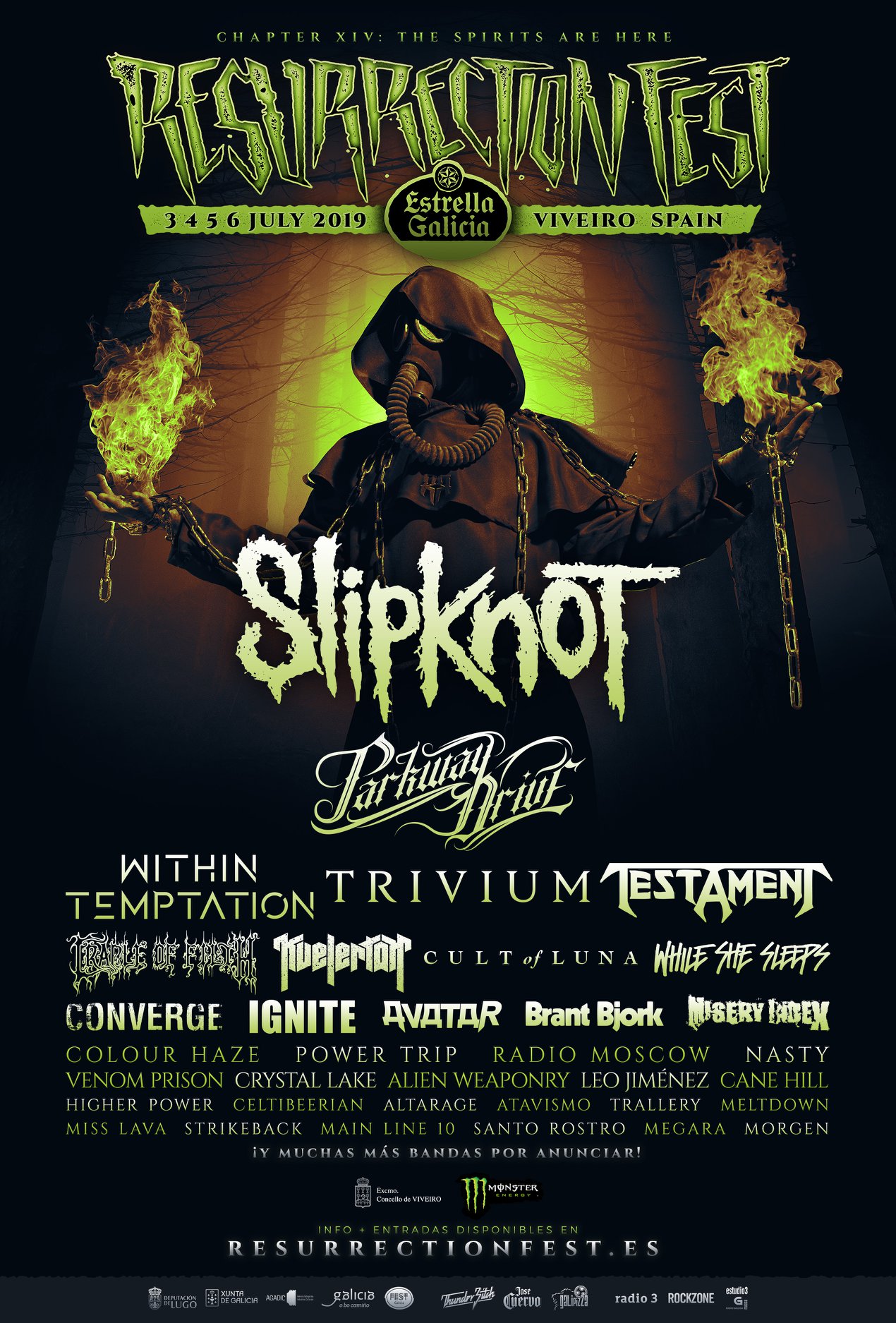 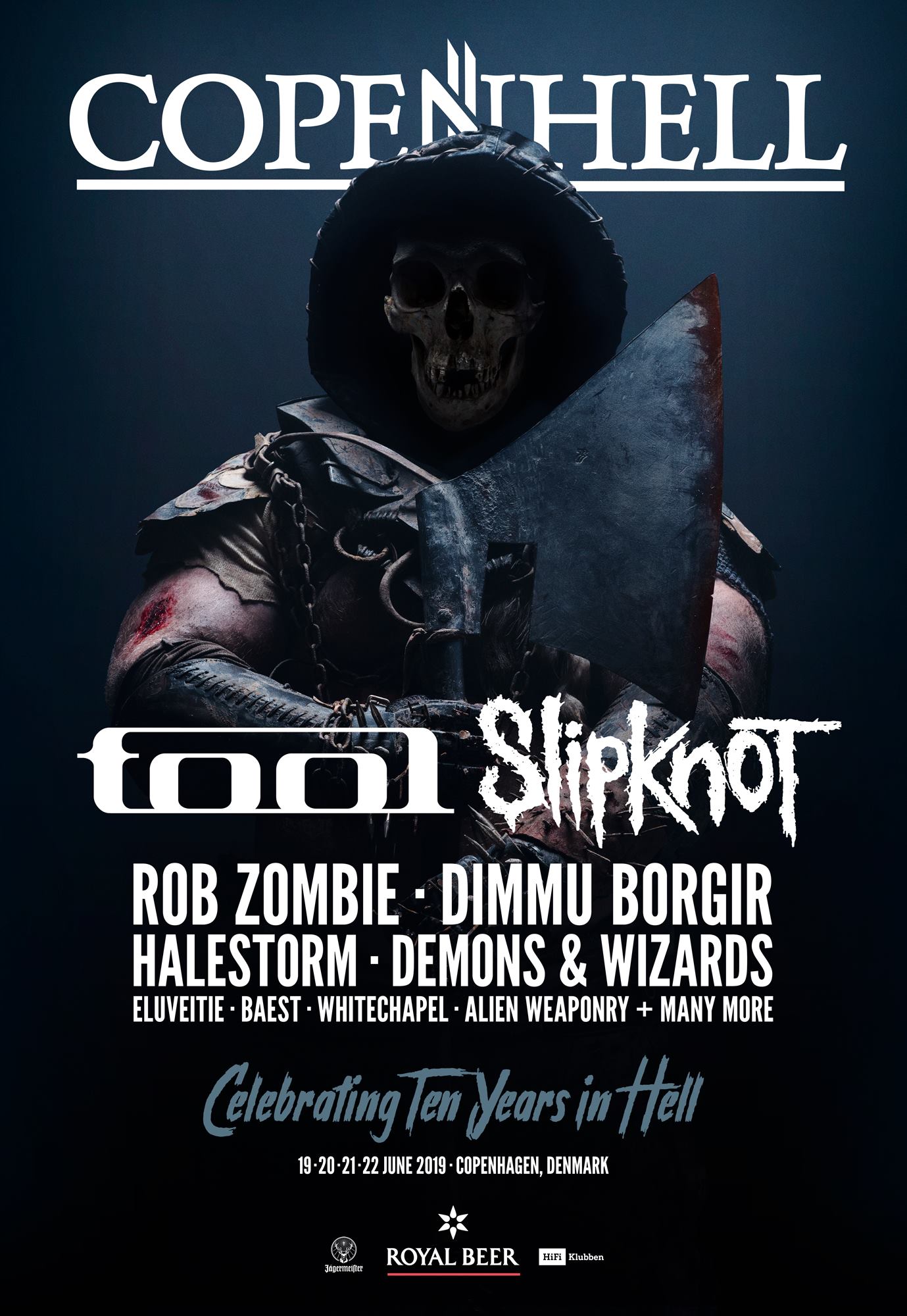 Keep an eye on our Festival Season page for all your important festival announcements.