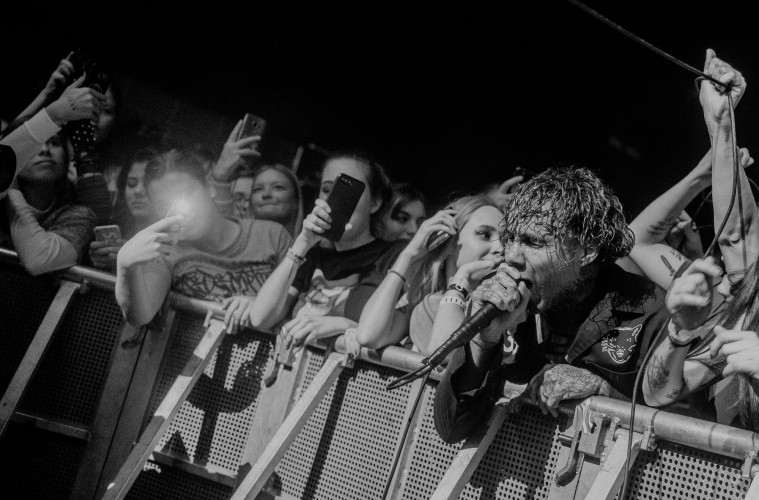 The Fever 333 have announced details of a Dutch headline show.

Jason Butler and co. will take to the Patronaat in Haarlem on Wednesday, 26 June for their debut headline show in the Netherlands. It comes ahead of an appearance at Jera on Air that same week.

The show is in support of new album STRENGTH IN NUMB333RS, which came out last week to critical acclaim. It’s the first full-length from the hotly tipped American trio, fronted by the manic Butler.

Tickets for the show will set you back €19 and go on sale this week Friday (1 February) at 10am. Get yours here, and RSVP to the official Facebook event here.