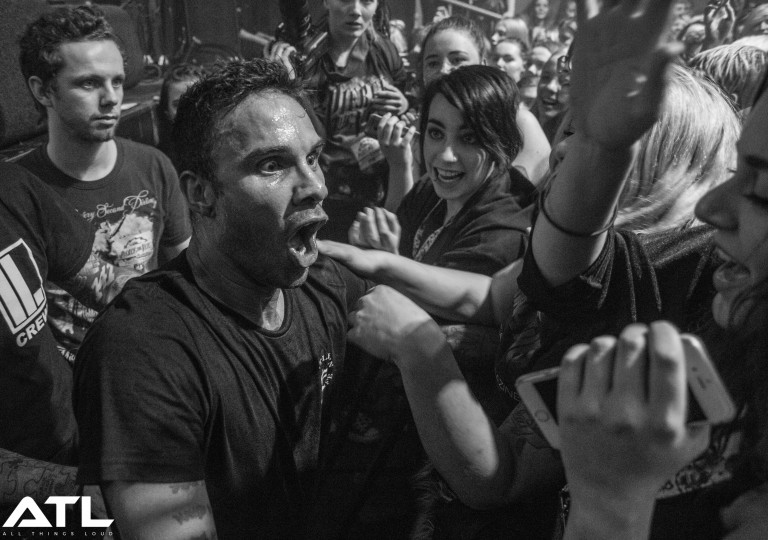 We’re Coming In is the first taste of chaos from Butler and bandmates Stevis Harrison and Aric Improta, with renowned producer John Feldmann’s involvement having been confirmed as well.

Not much is known about the collective just yet, however it looks like we’ll be finding out more in due course. Listen to We’re Coming In below.