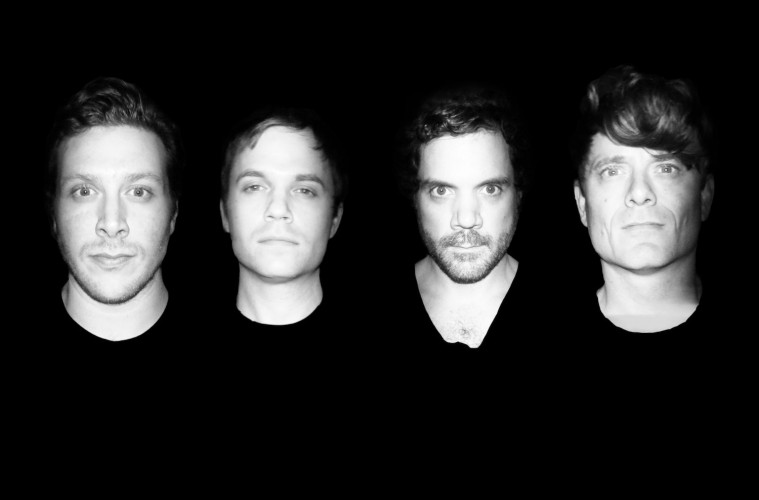 The Five Riffs Which Will Set Kliko Fest on Fire

Don’t we all just love a good riff? The kind that sounds so gnarly that it swallows your entire soul and rattles within the confines of your frazzled mind for days on end. The kind which will make for an absolute onstage shitstorm, and the kind which just is that bloody good. Thankfully for all diehard riff-lovers, Haarlem’s Kliko Fest is the perfect breeding ground for the best riffs, and today we’ve picked out the five which will absolutely tear the Patronaat to shreds next month.

It wouldn’t be a good list without the inclusion of John Dwyer; more specifically: Thee Oh Sees (pictured). The American garage rock project has seen multiple incarnations and some twenty studio albums over the course of the last 21 years, all of which display Dwyer’s ability to be an absolutely game changing musical figurehead. The Dream is a prime example of this, serving as the band’s musical magnum opus and a primal force to be reckoned with both on and offstage. It’s packed to the rafters with pummelling riffs, jarring rhythms and a sense of urgency which will ensure that the Patronaat might not even see a tomorrow after it rockets through the PA at Kliko.

FIDLAR songs tend to be the kind that have it all. Gritty guitar lines? Check. Fuzzed out bass lines? Check. Frantic vocals? Check. Cocaine ticks all these boxes, and it serves as a prominent reminder than FIDLAR are one of the rowdiest bands this generation has had the (dis)pleasure of encountering in the flesh. Just like Thee Oh Sees’ aforementioned The Dream, Cocaine wormed its way onto the renowned GTA5 radio soundtrack, gaining FIDLAR a dedicated new audience who were yet to discover exactly how exciting the band really are.

Ok, hear us out. La Danza de Los Mirlos is by no means one of your typical killer riffs, but don’t be surprised if it absolutely goes off at Kliko Fest somewhere in the middle of a sweaty Los Mirlos set. The instrumental smooth jazz-meets-latin track kicks off with a sprawling melody which eventually swallows up the entire track, much like every other piece of work the band have put out. Listen to it below, but keep in mind that the real action will happen come mid-July.

The Mystery Lights aren’t the kind of band who instantly spring to mind when you think of killer riffs, but single Melt is exactly the kind of song which can send any crowd into a beer-fuelled frenzy. It’ll take a few lessons, but allow the Americans to steal your hearts and kick you in the stomach with their all killer no filler instrumental passages and wispy vocals.

EQUAL IDIOTS – PUT MY HEAD IN THE GROUND

Equal Idiots will fly the Benelux flag at Kliko Fest this year, serving as the only Belgian outfit on the line-up and only one of five local artists set to take on Haarlem’s stages. Put My Head in the Ground is one of the raucous duo’s most frenetic tracks, carrying with itself a sense of youthful innocence just as much as it does carry with itself a fearful, pounding riff. Get your pit shoes on, because Equal Idiots are about to open this shit up.

Kliko Fest takes place on Saturday, 14 July at the Patronaat in Haarlem. Get your tickets here.