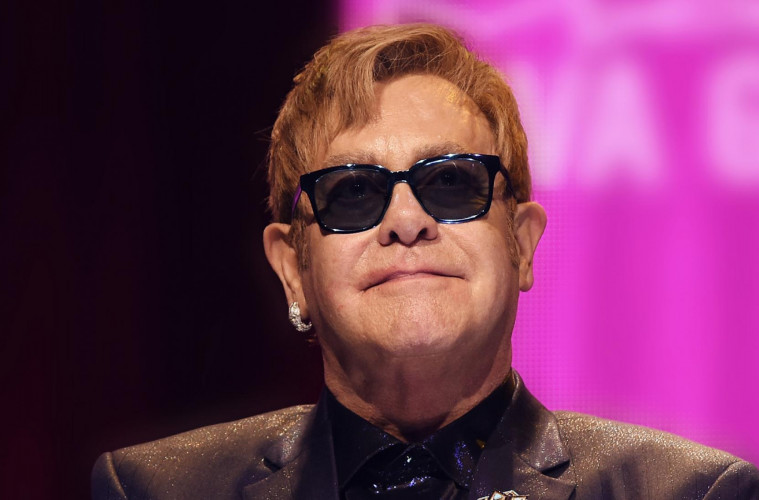 If there’s one thing Elton John‘s music is good at, then it’s standing the absolute test of time. The iconic British musician is calling it a day, and is currently embarking on what he’s claimed will be his final ever live tour. After decades on the go, Sir Elton’s taking a step back and allowing his music to live on forever. Here are five key songs which we can’t wait for Elton to bring out during his farewell tour.