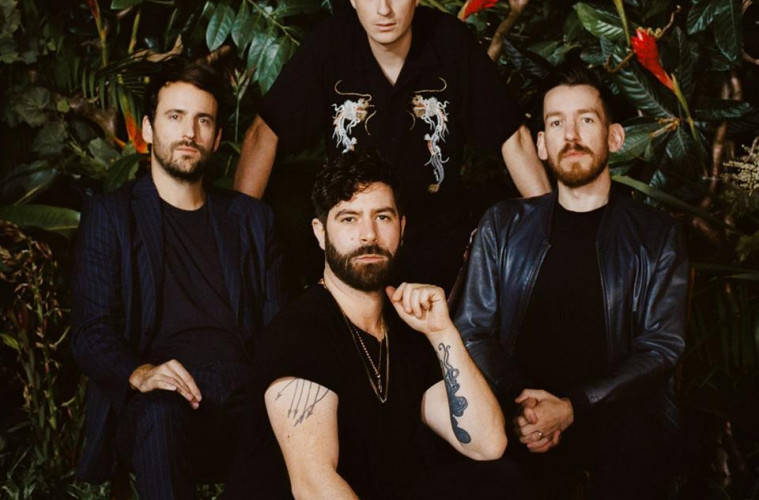 Foals to Release Two Albums in 2019

Foals have broken their silence and announced details of not one, but two new albums.

Yannis Philippakis and co., who parted ways with bassist Walter Gervers last year, will share the two-part Everything Not Saved Will Be Lost this year, marking their first new music since 2015’s What Went Down.

Both albums are said to have distinct differences and carry their own unique sounds, as opposed to sounding connected in any way. The band are still light on new details, although they have shared a teaser video which should serve as its own preview for a potential lead single.

Check out a grim teaser below, and keep an eye out on Foals’ social channels for release dates and further details.