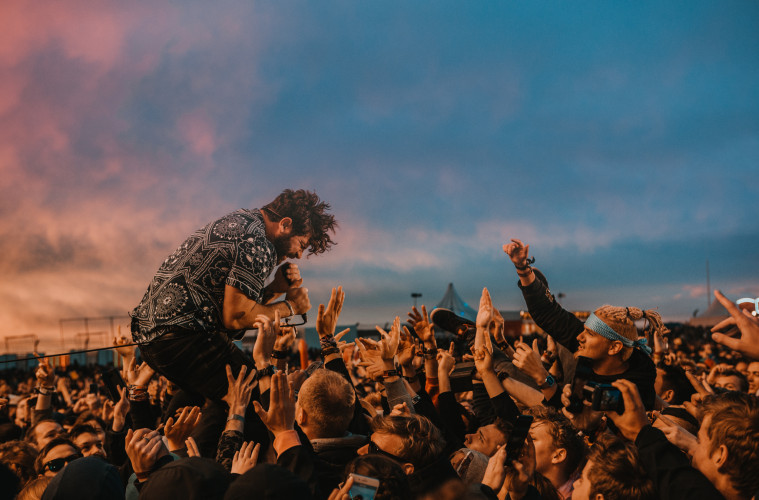 Black Bull is the first track to be taken from upcoming studio album Everything Not Saved Will Be Lost – Part 2, the second and final of two new releases from the Oxford band this year. It’s due on 18 October via Warner Records.

It follows on from a massive six months for Yannis Philippakis and co., having taken on some of the world’s biggest festival stages. Check out the artwork and tracklist for the new album below, and listen to the new single above. Pre-order your copy here. 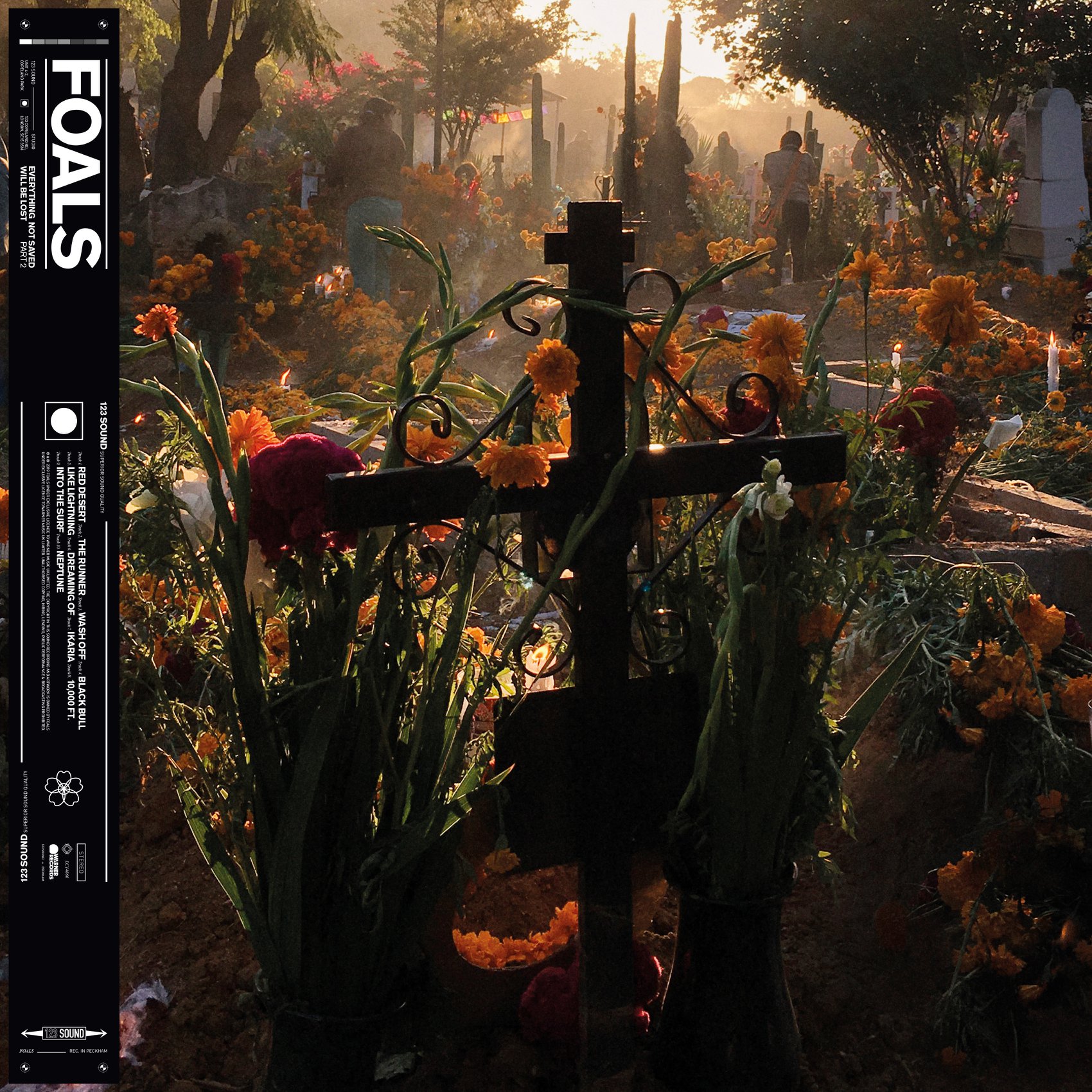