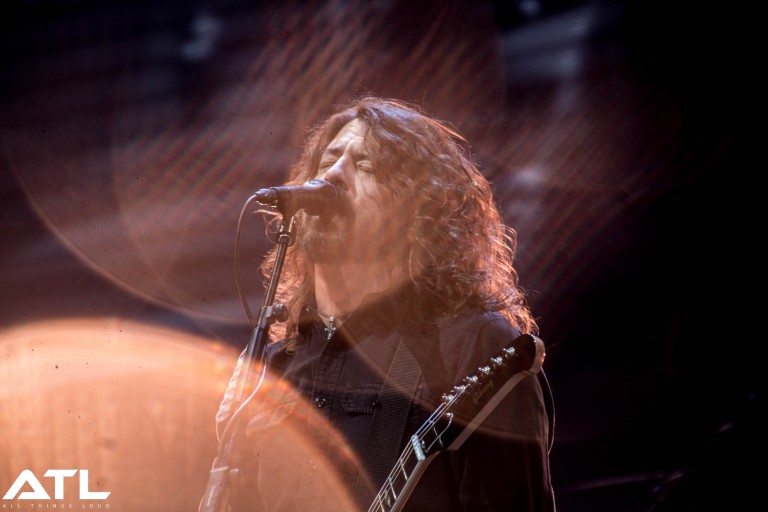 Grohl and co. took part in the segment, which simply sees Corden pick up celebrities and sing songs with them on the road, in order to promote new record Concrete & Gold, with guitarist Pat Smear shedding some more light on their experience in the car.

Speaking to NME, Smear said: “By hour three in the dude’s car it got less fun. It kinda went on. When we stopped at Guitar Centre, that felt like we were done, but it was like ‘this is halfway’.

Grohl added that he found himself in an uncomfortable position when asked to sing his own songs on camera. “I don’t mind singing my own songs at Glastonbury or The O2 but if I had to sing you a song right now I’d be too embarrassed” explained the frontman, with guitarist Smear further adding that footage of the band singing along to Rick Astley and The Ramones went unused.

You can watch Foo Fighters’ appearance on James Corden’s Carpool Karaoke below.