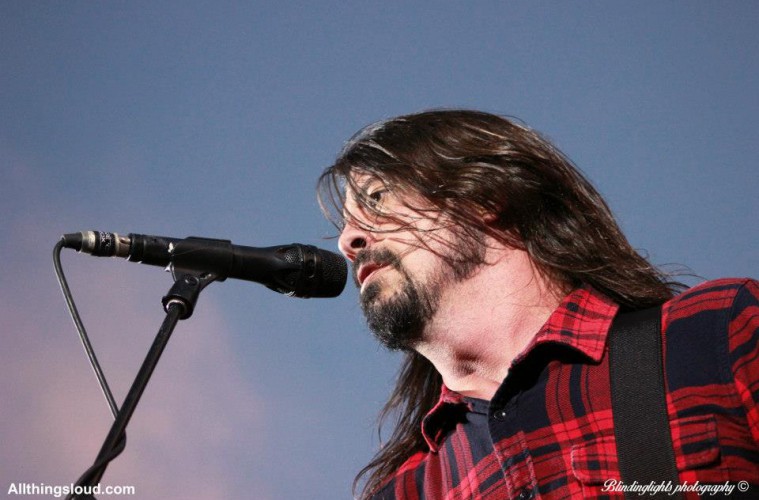 Over the last week, rumours have been spreading widely that Foo Fighters were set to split amidst a fall-out between Dave Grohl and drummer Taylor Hawkins. Fuel was added to the fire when the band revealed that an ‘Official’ announcement was coming.

However, it turns out that Foo Fighters will not split. In an ‘Official Band Announcement’ video, Grohl and the band took their chance to mess with the Internet and release a video parodying a supposed split. In it, Grohl contemplates his options as solo artist while the rest of the band separately plot continuing with a new frontman. Check out the whole video below.