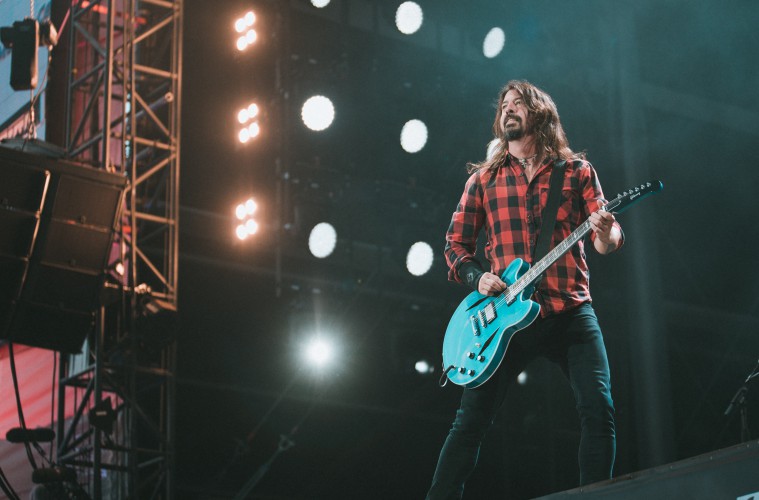 Foo Fighters are back.

Dave Grohl and co. marked their first new music in three years with Shame, Shame, the Bowie-esque lead single from upcoming album Medicine at Midnight. The new album is due on 5 February 2021 and serves as the follow-up to 2017’s Concrete & Gold, with the band once again teaming up with producer Greg Kurstin.

Spanning nine songs, Medicine at Midnight is Foo Fighters’ shortest album to date. Shame, Shame received its live debut at the weekend when the band performed on the first post-Election edition of Saturday Night Live. Check that out above, and find Medicine at Midnight’s artwork and tracklist below. 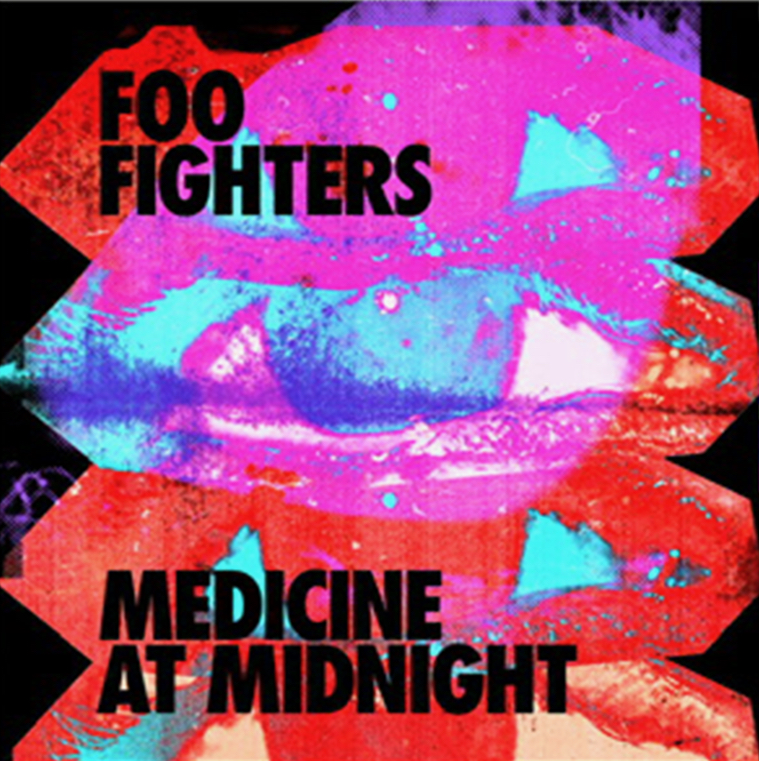