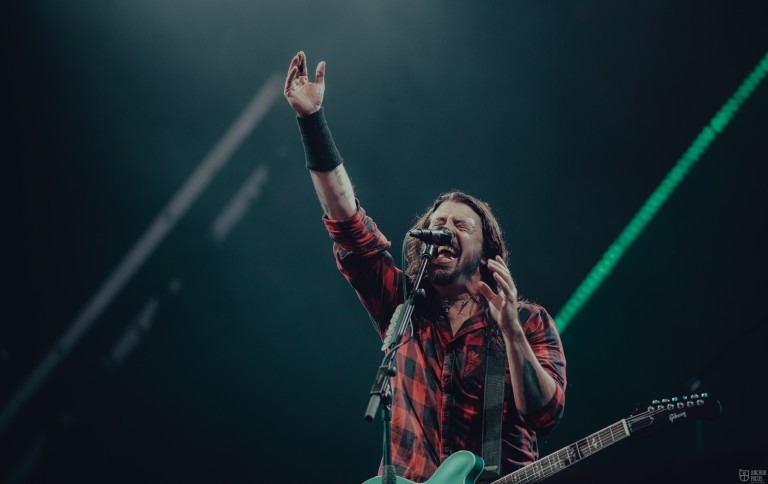 Foo Fighters, System of a Down and Disturbed to Headline Sonic Temple

Foo Fighters, System of a Down and Disturbed have been unveiled as the first headliners for the inaugural edition of Sonic Temple Arts + Music Festival.

The Columbus, Ohio replaces Rock on the Range as the city’s prime music festival, also taking place at the Mapfre Stadium during the third weekend of May (17th through 19th) next year.

This headliner trio are supported by an incredibly powerful undercard which should put other US festivals to shame, with the likes of Bring Me the Horizon, The Prodigy, Ghost, Halestorm, Lamb of God, Refused, Parkway Drive, Beartooth, Tom Morello, Scars on Broadway, Ho99o9, Zeal & Ardor, Don Broco, While She Sleeps and Demob Happy all among the undercard. Punk legend Henry Rollins will also appear.

Check out the entire mammoth line-up below. 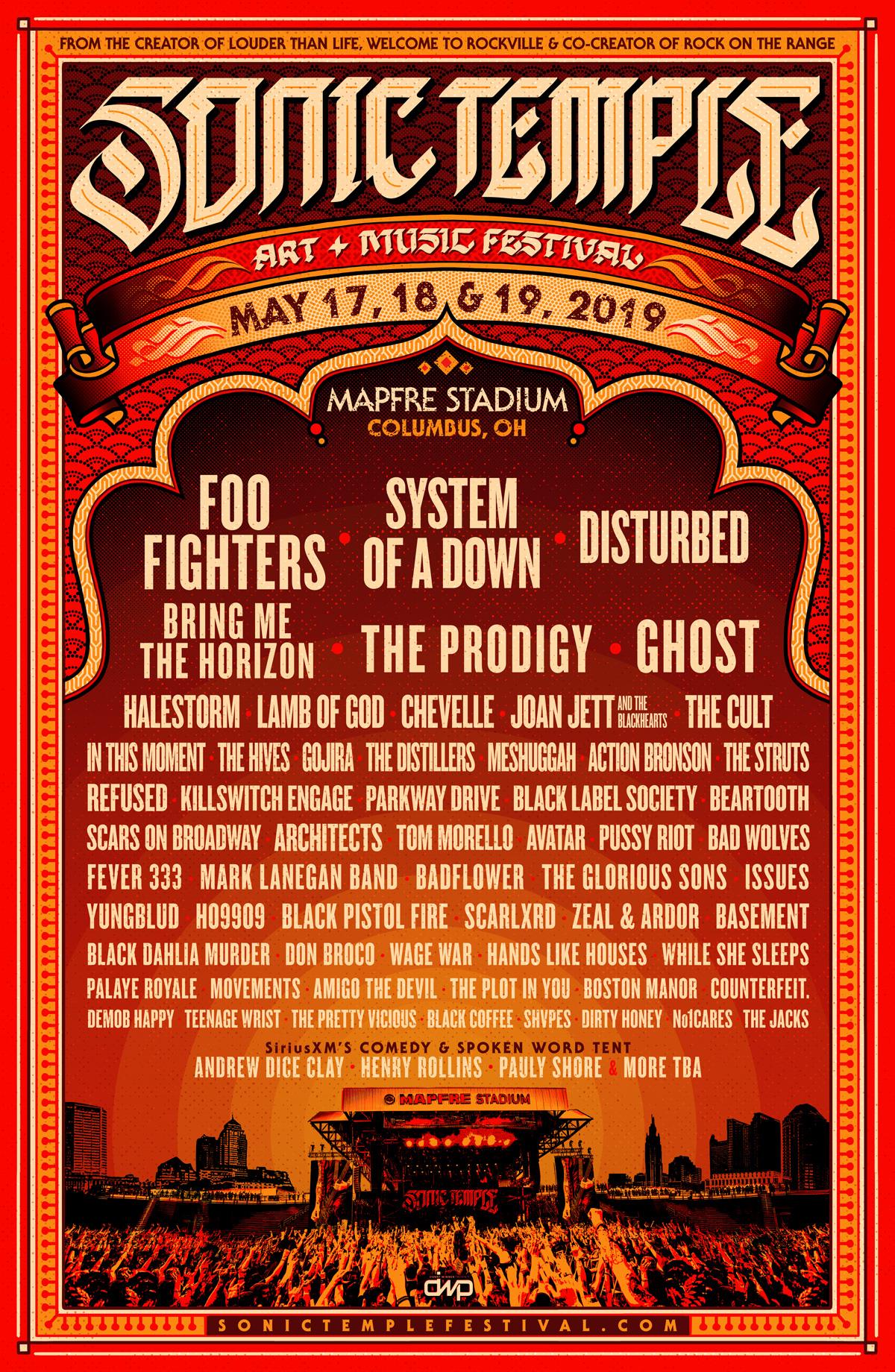 Speaking of the festival, System Of A Down’s Shavo Odadjian said, “Although in its inaugural year, Sonic Temple’s pedigree is proven, and its roots are strong; it made total sense for us to be involved. One could argue that it was a long time coming. We’ll see you all in Columbus this May.” Disturbed frontman David Draiman adds: “We are honored to share the stage with all of our amazingly talented friends and colleagues at the upcoming Sonic Temple Festival in Columbus, Ohio. Are You Ready?!?!”

Festival producer Danny Wimmer went on to add: “I am so proud of what we accomplished with Rock On The Range, and with the debut of Sonic Temple Art + Music Festival, we’re excited to bring our devoted rock fans and the city of Columbus a one-of-a-kind, world-class event that expands on the festival experience. The idea behind Sonic Temple is walking into something bigger than yourself, where YOU belong, or where you were always meant to be. The crowd is unparalleled, and the energy is electrifying, like going to a place of worship. We want this festival to be a temple of rock n’ roll. We want this to be the ultimate rock experience for the true fans who love the genre as much as we do.”

Tickets for Sonic Temple are split into five pricing categories, ranging from VIP through to regular access. Head here for all the details you need, and listen to an assortment of artists appearing at the festival below.