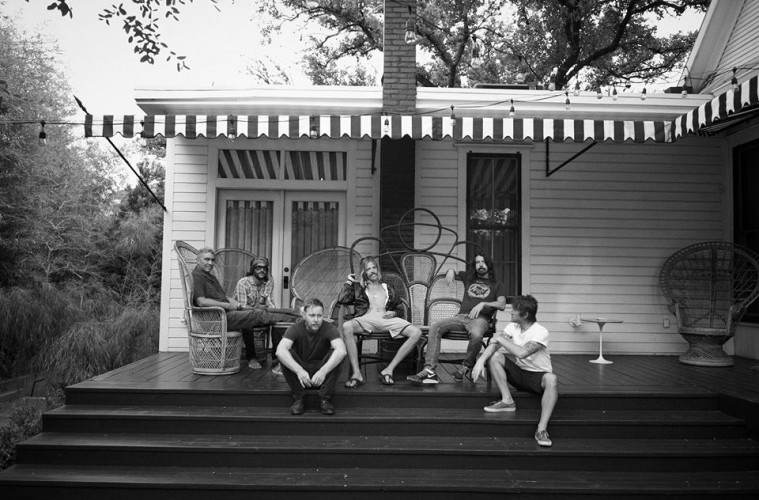 Foo Fighters have confirmed that they will headline Glastonbury Festival this year, following their cancellation in 2015.

Dave Grohl and co. announced the slot by means of an unannounced show at the Cheese & Grain in Frome, which finds itself in Somerset and not too far from Glastonbury’s famous Worthy Farm. The band streamed the show in its entirety on Facebook, with it being their first gig in “1 year, 3 months and ten days” according to a euphoric post-show Grohl.

The band will top the bill on Saturday 24 June, joining the previously announced Radiohead. Glastonbury Festival is sold-out.