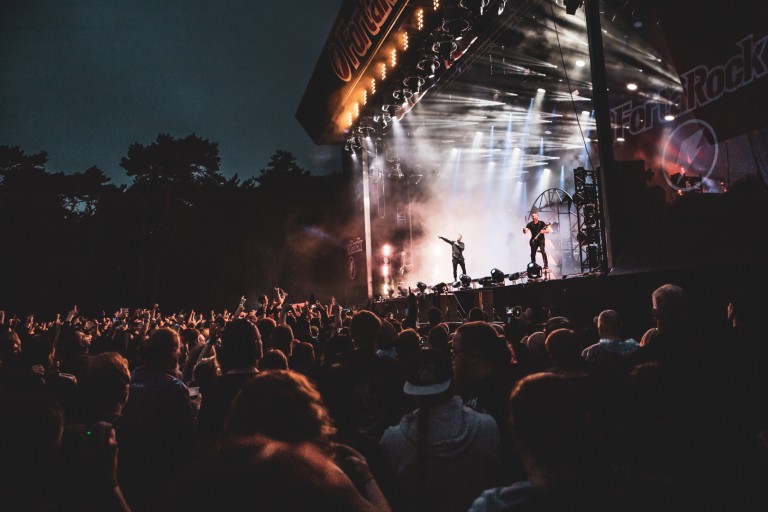 FortaRock Announces It Will Not Return

Dutch metal festival FortaRock has confirmed that it will not return.

In a post to Facebook, the Nijmegen bash announced that a 2020 edition was not on the cards. However, the overall wording of the announcement has alluded to the festival not returning at all.

FortaRock has been plagued with issues over the years, pulling off ten successful editions while also taking a year off in 2017. The likes of Rammstein, Iron Maiden, Parkway Drive, Nightwish and Ghost have all appeared on the festival’s stages in recent years.

Its discontinuation has largely been put down to rising costs and growing competition, and you can read a translated version of their statement below.

“It’s taken some time before we finally called it off, and so with pain in our hearts we have to inform you that there will be no FortaRock in 2020. This has not been an easy decision to make, but after ten years we’ve achieved everything that we wanted to achieve with this festival. The fierce competition, rising booking costs and prices in general, combined with stricter regulations, has made it increasingly difficult to organise the festival we want to organise.”

The statement further goes on to thank fans for their dedicated support over the last decade, adding that the team behind FortaRock will continue to organise club nights in and around Nijmegen.