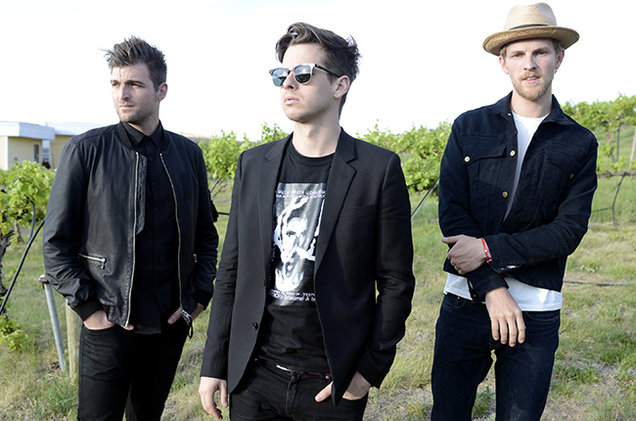 Foster the People are back!

The American indie rockers have been out of the spotlight for quite some time, but they’re now gearing up to promote their brand new studio album, due for release later this year.

There are no details surrounding the record yet, however the band have announced a show at the Paradiso in Amsterdam on Wednesday, 12 June.

Tickets for the show will cost 26,10 euros, and go onsale this week Friday (7 April) from this link.

Listen to the band’s breakthrough hit, Pumped up Kicks, below.