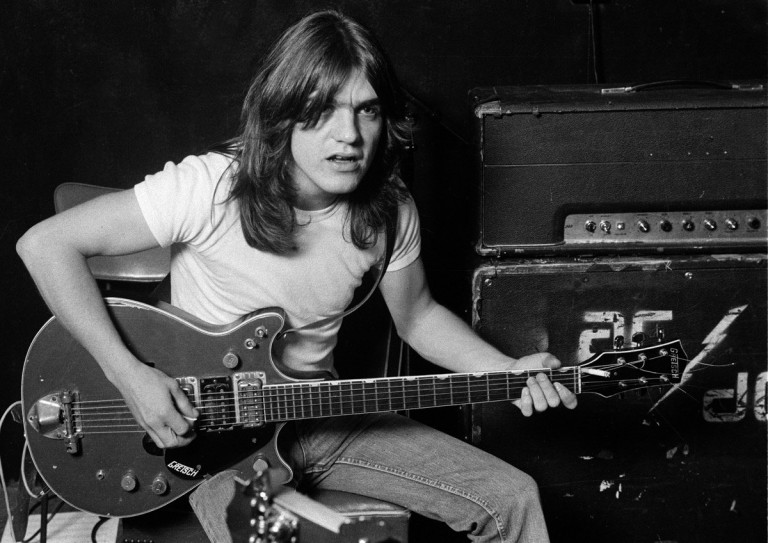 Malcolm Young, former guitarist and founding member of AC/DC, has died at the age of 64.

In an poignant announcement shared to the band’s social channels, the Australian hard rockers confirmed that Young had passed away:

“Malcolm, along with Angus, was the founder and creator of AC/DC. With enormous dedication and commitment he was the driving force behind the band. As a guitarist, songwriter and visionary he was a perfectionist and a unique man. He always stuck to his guns and did and said exactly what he wanted. He took great pride in all that he endeavoured. His loyalty to the fans was unsurpassed.”

Fellow AC/DC guitarist and brother Angus Young added the following: “As his brother it is hard to express in words what he has meant to me during my life, the bond we had was unique and very special. He leaves behind an enormous legacy that will live on forever. Malcolm, job well done.“

A cause of death is currently not known, however it’s been no secret that Young battled with heart issues in the three years since he retired from performing in 2014.

We’d like to send our condolences to Young’s family, friends and band members.