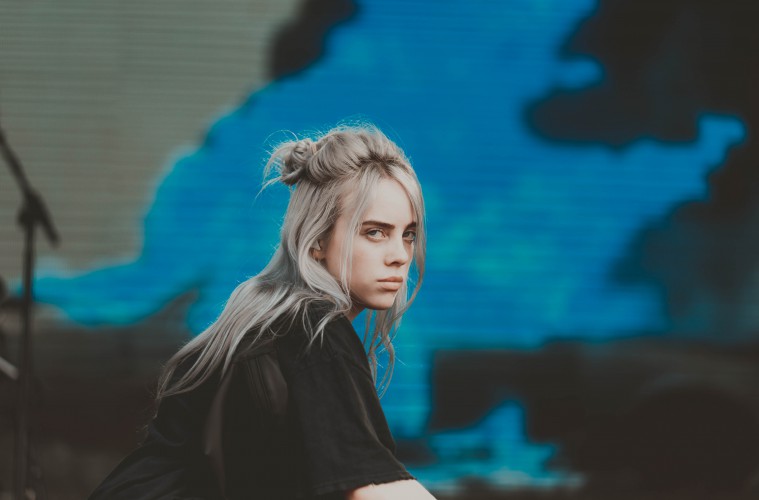 FOUR DAYS TILL LOWLANDS: The Seven Most Painful Clashes

It’s clashfinder time! Last month, Dutch festival behemoth Lowlands unveiled the entire timetable for its 2019 festival, which kicks off in a mere four days. On the bill this year are a strong set of headliners – Tame Impala, Twenty One Pilots and De Staat – as well as a mouthwatering undercard which features some of the best new music on offer this year. We’ve scoured the entire festival timetable and picked out the seven toughest clashes. These are scheduling conflicts which will make some break out into tears, and make others wince at the tough task of making a decent choice. So sit back, relax and allow us to make that choice for you…

TWENTY ONE PILOTS vs BAD NERVES vs JOHNNY MARR

Let’s kick off with a tough one: the three-way between behemoth pop headliners twenty one pilots, post punk rioters Bad Nerves and all-round guitar god Johnny Marr. This is the kind of clash which causes headaches right up until the very last millisecond. On the one hand we have to account for twenty one pilots’ astounding popularity, with the duo currently on the European warpath with the immense live show in support of last year’s acclaimed Trench. It’s the kind of show you want to be able to have seen at least once, but then the same can also be said for Bad Nerves. If you haven’t left a show of theirs with at least seven bruises, then you haven’t done it right. Or is the allure of blaring out The Smiths’ biggest hits too much for you? Because if so, then you’d kick yourself for missing the mighty Marr. Saturday, 21:45-23:00 across the Alpha, X Ray and India stages.
Our Pick: Bad Nerves

It’s no secret that Billie Eilish is the act of the moment. The seventeen year old pop singer has come so far in her short career that she’s now – already – at a point of being unavoidable. From TV sports soundtracks and magazine covers to every single major festival on the planet, Eilish has slowly but surely become the epitome of a modern day social media pop star. And even then, debut album WHEN WE FALL ASLEEP, WHERE DO WE GO? is just bloody good. She’s not headlining at Lowlands, but in the words of organiser Eric van Eerdenburg: “we could have bumped her up to headliner already”. But what about Bodega? The New Yorkers have an absolutely solid live reputation, with new album Endless Scroll up there among the best rock albums of 2018. Billie’s got the hits, whereas Bodega most definitely have the riffs. Guitars or synths? The choice is yours… Saturday, 15:30-16:30 on the Alpha and X Ray stages.
Our Pick: Billie Eilish

Sometimes you have to sacrifice something old and dear in order to embrace something new and fresh. That’s pretty much the case regarding this tedious clash between new wave legends New Order and manic upstarts black midi. The London quartet are one of this year’s most intriguing hypes, with debut album Schlagenheim one of the summer’s most acclaimed releases. It also doubles up as one of the best debut albums of the decade, a title held by just a small number of sonic counterparts. Not that this should take away from New Order’s well deserved legend status, though. There’s an undeniable beauty to their beat-infused synth wave, but for the sake of progression we suggest you go with something new. Sunday, 20:20-21:40 over the Bravo and X Ray stages.
Our Pick: black midi

When Tame Impala show up somewhere, POND can never be too far behind. The Australian psych poppers have long shared band members and entourage with Kevin Parker and co., and on Lowlands’ final day they both grace the bill. The tough one with POND, though, is that they’re up against producer and vocalist James Blake. Blake’s often appeared at Dutch festivals, and he never fails to please. But can he deliver when he’s up against a band from the weird side of psych? That’ll be up to you to find out, of course. Sunday, 16:20-17:30 over the India and Bravo stages.
Our Pick: POND

THE GROWLERS vs THE CHATS

When Lowlands unveiled their 2019 timetable, this clash stuck out in particular. On one hand you’ve got surf rockers The Growlers, whose enviable back catalogue is about to be joined by a slick new sixth record. On the other hand, though, you have The Chats, the mad Aussie punks who went viral back in 2017 with their ode to the smoke break (Smoko – a song we introduced you to before they broke). There’s a plus side to this clash, though! Whereas The Growlers’ appearances in these regions have become few and far between, The Chats are returning in November for not one, not two, but four headline shows! Easy choice then, right? Friday, 14:45-15:50 across the Heineken and X Ray stages.
Our Pick: The Growlers

Punk or funk? That’s the tough decision which this clash between Canadian rockers PUP and the enigmatic Jungle present you. Both bands have absolutely solid and powerful live reputations for their own good reasons, and with new albums (Morbid Stuff and For Ever, respectively) under their belts you can bet that their Lowlands live shows will be nothing short of an energetic (dance) party. If it was up to us, though, then we’d stick to the latter and let our hips do the talking. Friday, 16:25-17:30 over the X Ray and Bravo stages.
Our Pick: Jungle

GIORGIO MORODER vs THE NATIONAL

Bloody hell. This is the toughest clash Lowlands has presented in recent memory,  so we’re going to keep it brief and just inform you that Giorgio Moroder‘s disco-heavy live show is a once in a lifetime experience. He ain’t the King of Disco for nothing, y’know… Saturday, 20:30-22:15 across the Heineken and Bravo stages.
Our Pick: Giorgio Moroder

We’re counting down to Lowlands all week! Check back every day for a new feature.