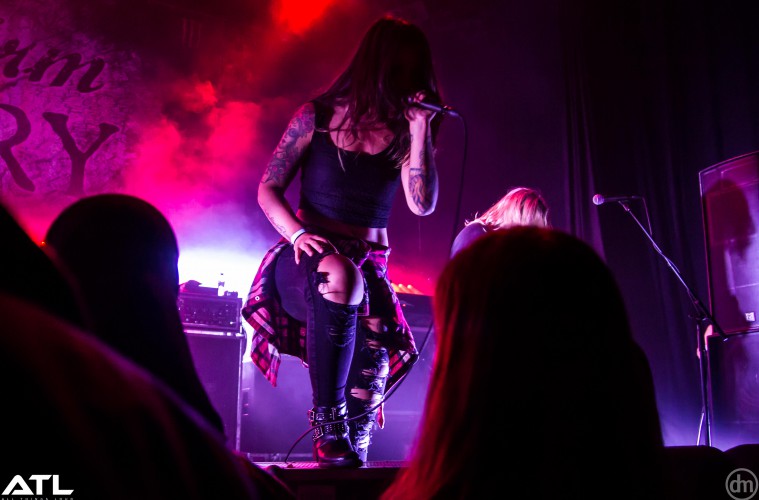 Frank Carter Pulls Out of Lowlands, The Charm The Fury Replace Him

Due to ongoing back problems, Frank Carter and his band The Rattlesnakes have been forced to cancel tomorrow’s set at Lowlands Festival.

Dutch metalcore outfit The Charm The Fury have been announced as his replacement, and they will take to the Charlie stage just after 8pm tomorrow. Listen to Carte Blance below.