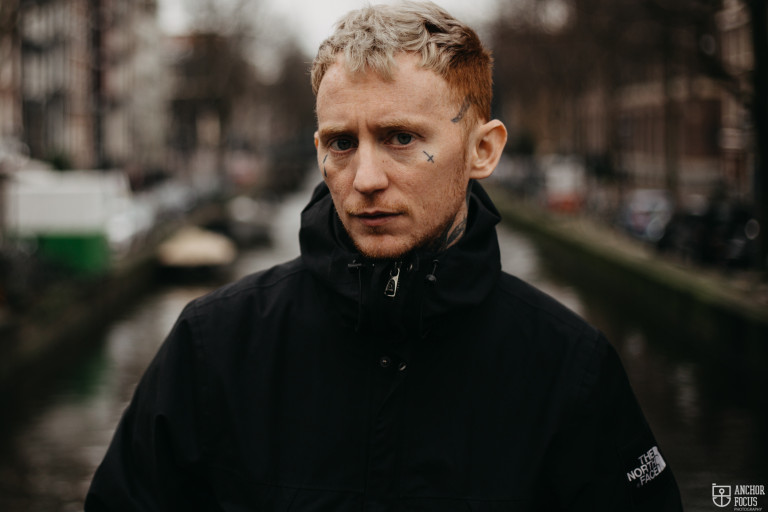 Frank Carter & the Rattlesnakes have announced details of a new studio album.

End of Suffering is Carter and co.’s third studio album, following on from 2017’s Modern Ruin and the subsequently massive world tour which accompanied it. It’s preceded by lead single Crowbar, which you can listen to at the foot of this article.

Due on 3 May, End of Suffering is named after the Buddhist term for enlightenment. It features production from Cam Blackwood, as well as a collaboration with legendary musician Tom Morello. Check out the artwork and tracklist below. 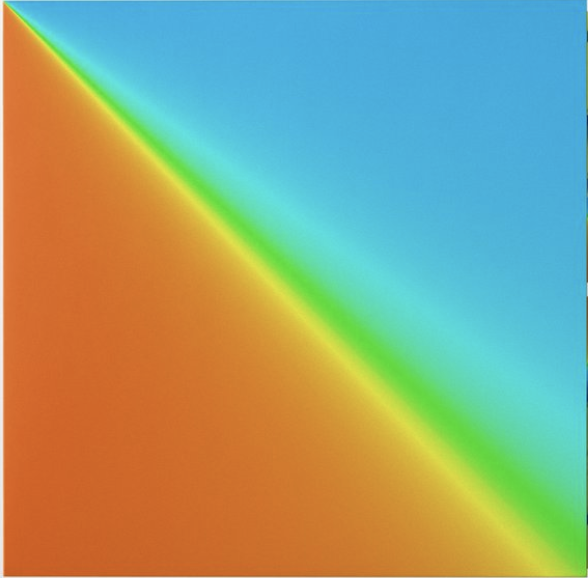 Pre-order your copy of End of Suffering here.