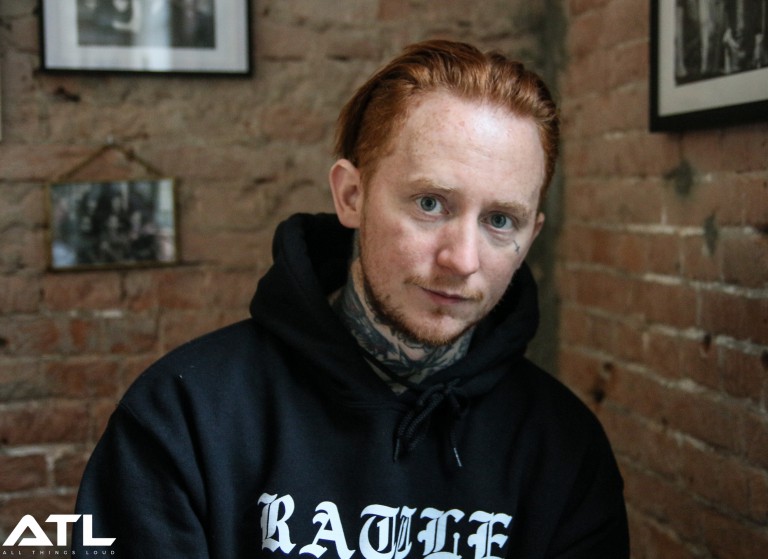 Frank Carter & the Rattlesnakes have released the video for Lullaby, which is taken from new album Modern Ruin (due January 2017).

Watch the video, which was co-written and co-directed by Frank Carter and Dean Richardson, below.

Keep an eye out for our interview with Carter, in which he discusses the story behind each song on Modern Ruin.