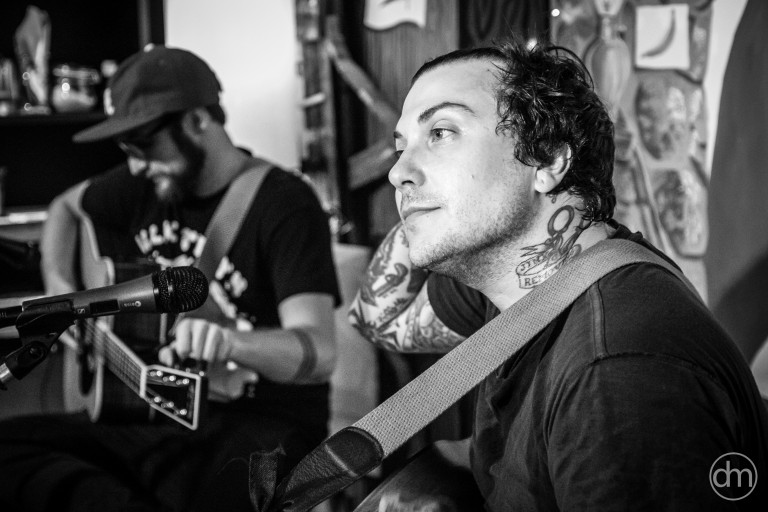 Frank Iero & the Patience and selected crew members have been caught up in a freak accident in Sydney.

The van that Iero and his band were travelling in was struck by a bus, resulting in two injuries. Both injured parties are said to be “serious but stable”, with one of them being airlifted to hospital.

It’s currently unknown as to what state Iero himself is in, with various news outlets reporting different things regarding Iero’s involvement in the accident.

The band were due to play a show at the Metro Theater in Sydney tonight. This show has now been cancelled.