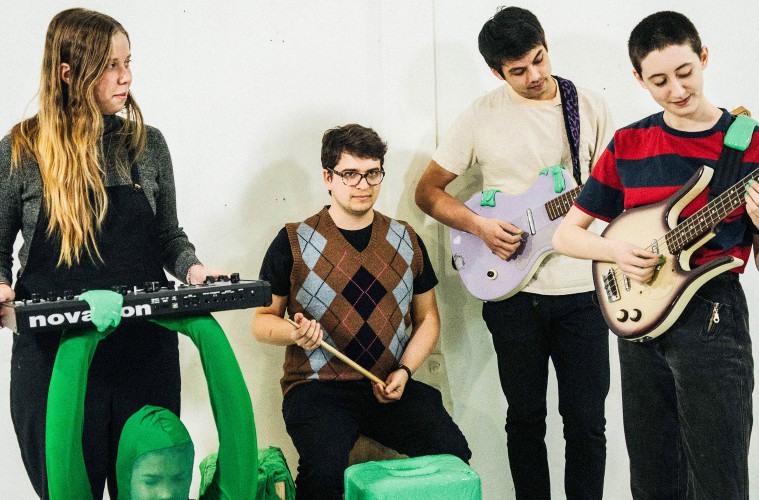 Greta Kline and co. will make their Sub Pop Records debut when they put out the 18-track Vessel on 30 March, with the record serving as a follow-up to 2016’s Next Thing.

They’ve accompanied the news with the release of dreamy lead single Jesse, which you can listen to at the bottom of this article. Check out Vessel’s tracklisting and artwork below. Watch the cutesy, animated video for Jesse below, and pre-order your copy of Vessel here.