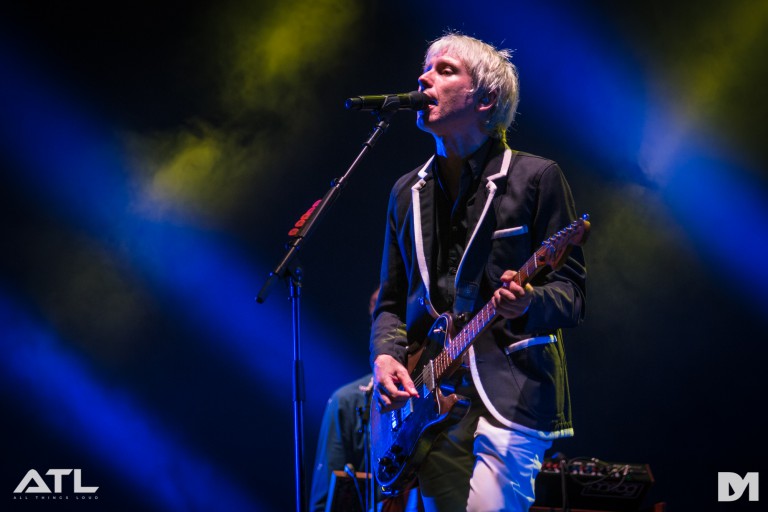 Scottish indie rockers Franz Ferdinand have marked their grand return with a solid comeback track and news of a brand new studio album.

The record is due on 9 February 2018 via Domino, with its lead single (the title track, Always Ascending) unveiling a disco-led pathway which the Scots have chosen to venture down. Kapranos and co. will also take to the European stage next year, with the run including a night at Utrecht’s TivoliVredenburg. Groningen’s Oosterpoort is also featured amongst the band’s itinerary.

Check out the artwork and tracklisting below, as well as lead single Always Ascending.