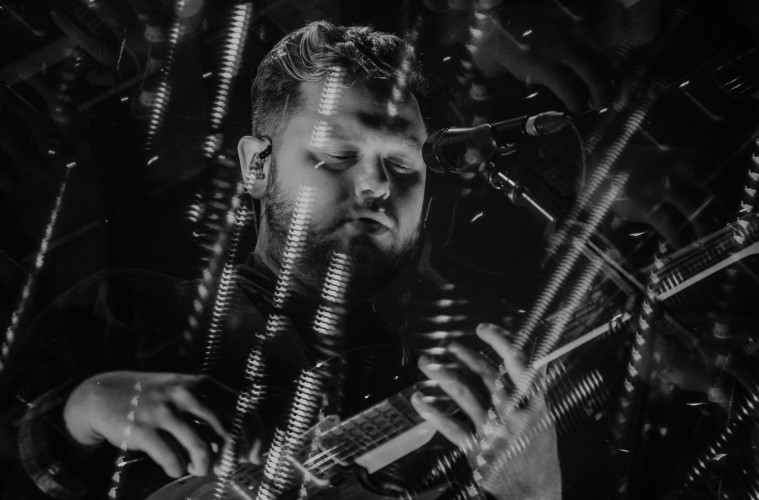 It’s been a long journey for Alt-J, a band who were once the UK’s hottest prospects and practically unavoidable wherever you went. The trio, fronted by Joe Newman, managed to avoid the failings of ‘second album syndrome’ back on 2014’s This Is All Yours, instead allowing it to elevate them to a level nobody had expected of three unassuming indie lads: arena shows. It’s a level they’ve now somewhat remained at, with last night’s return to the AFAS Live in Amsterdam marking yet another sold-out headline show on Dutch soil. The show encompassed the spectacular visual set-up which Newman and co. have utilized of late, one which features thin strands of light positioned in and around the stage, as well as above the band. The result? A masterclass in creating visual intimacy on a stage which is essentially pretty large and spacious. This visual set-up complemented their sparse, downtrodden music to its best abilities, coming into full effect early on during the strobe-happy Fitzpleasure and popular cut The Gospel of John Hurt. From opener Deadcrush through to a closing one-two of 3WW and Breezeblocks, Alt-J managed to keep the 5,500-strong crowd in the palm of their hands with little effort and maximum impact. It all made for stunning viewing, especially when you consider that all this came from the hands of three multi-skilled musicians. Marika Hackman joined them, and Jack Parker went to check it out.