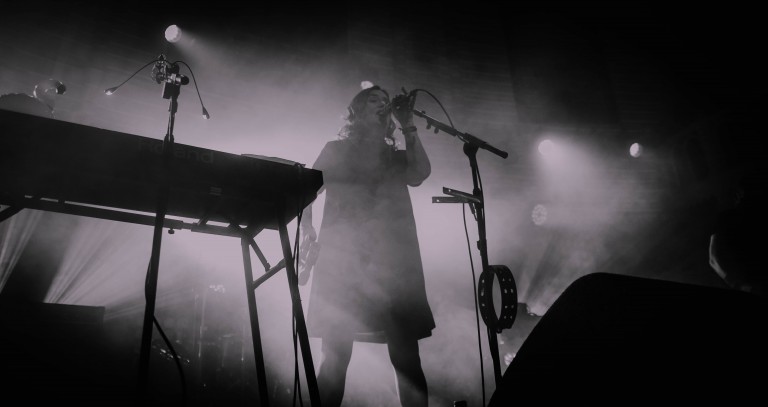 Berkshire quintet Slowdive’s return has been one so well-received that their initial 2016 victory lap warranted the release of a brand new studio album. The self-titled Slowdive is a mere 22 years removed from its predecessor Pygmalion, however little seems to have changed when it comes to the impact which both records had on today’s shoegaze landscape. The genre’s pioneers returned to Amsterdam’s Paradiso last night for a sold out show, treating the crowd to a spectacle which you had to see to believe. Blanck Mass joined them, and you’ll find a gallery below.