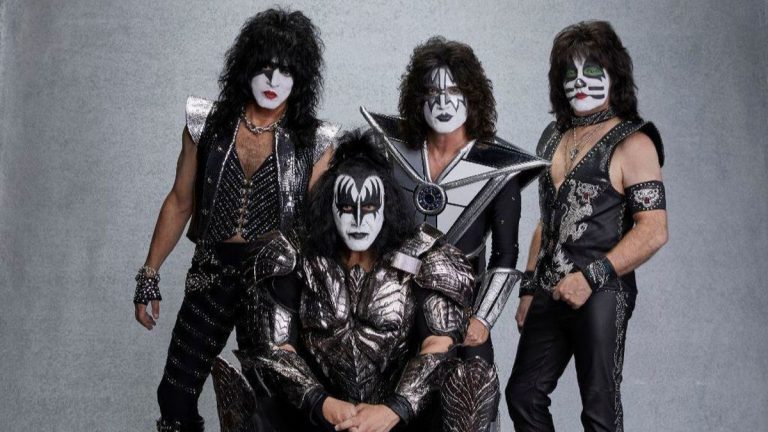 Gene Simmons Files For Bankruptcy, “Death of Rock” to Blame

KISS frontman Gene Simmons is set to file for bankruptcy.

The news comes a full twelve months after the COVID-19 pandemic essentially shut down the live music industry, an industry which KISS and their bombastic live shows relied on heavily. Despite this, though, Simmons isn’t attributing his newfound bankruptcy to a world-ravaging pandemic. Instead, he claims that the death of rock music is solely to blame for his sordid situation.

Doubling down on comments he’s made in the press over the years, Simmons bemoaned the lack of a new Beatles or a new Metallica, suggesting that people would rather listen to regurgitated pop music than discover a new guitar band like Sports Team, The Reytons, The Vices, POM, The Lathums, Squid, NewDad, black midi, Inhaler, Do Nothing, The Cool Greenhouse, Bad Nerves, Cleopatrick or Personal Trainer. The list quite literally goes on.

Perhaps contributing to the death of rock music, KISS last released an album in 2012 and have been raking in the cash from its accompanying (farewell) tours ever since. A live stream show in Dubai late last year saw multimillions enter the band’s collective offshore bank accounts.

How Simmons will get himself out of bankruptcy remains to be seen. He could always pick up a guitar though, right?