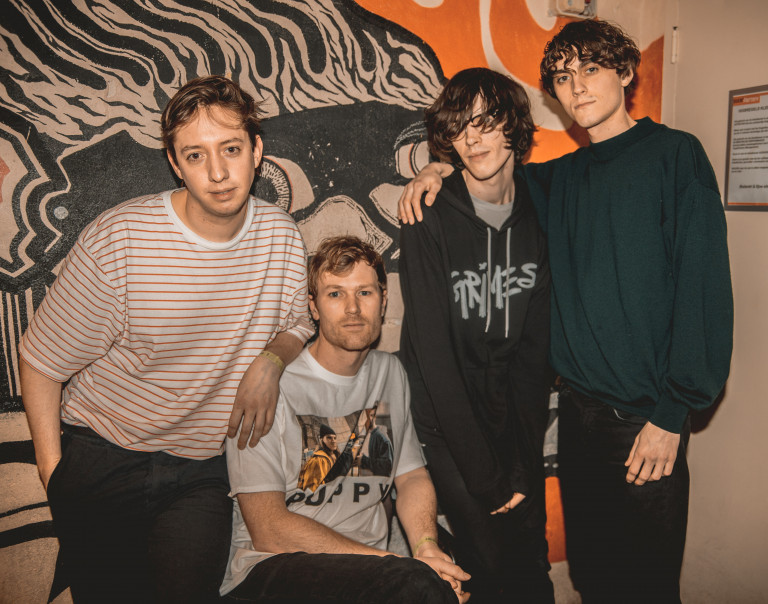 The English indie rock outfit will return in 2020 with third studio album Sanctuary, and it serves as the follow-up to last year’s Where Wildness Grows. It’s due on 31 January 2020, with Bombay Bicycle Club’s Jack Steadman on production duties.

It’s the band’s first release on Liberator Records, having left Transgressive in the wake of Where Wildness Grows’ campaign ending. News of the album is accompanied by new single Everything & More, as well as a string of tour dates around the world. Check out the dates below, and listen to the new single at the foot of this article. Tickets here. 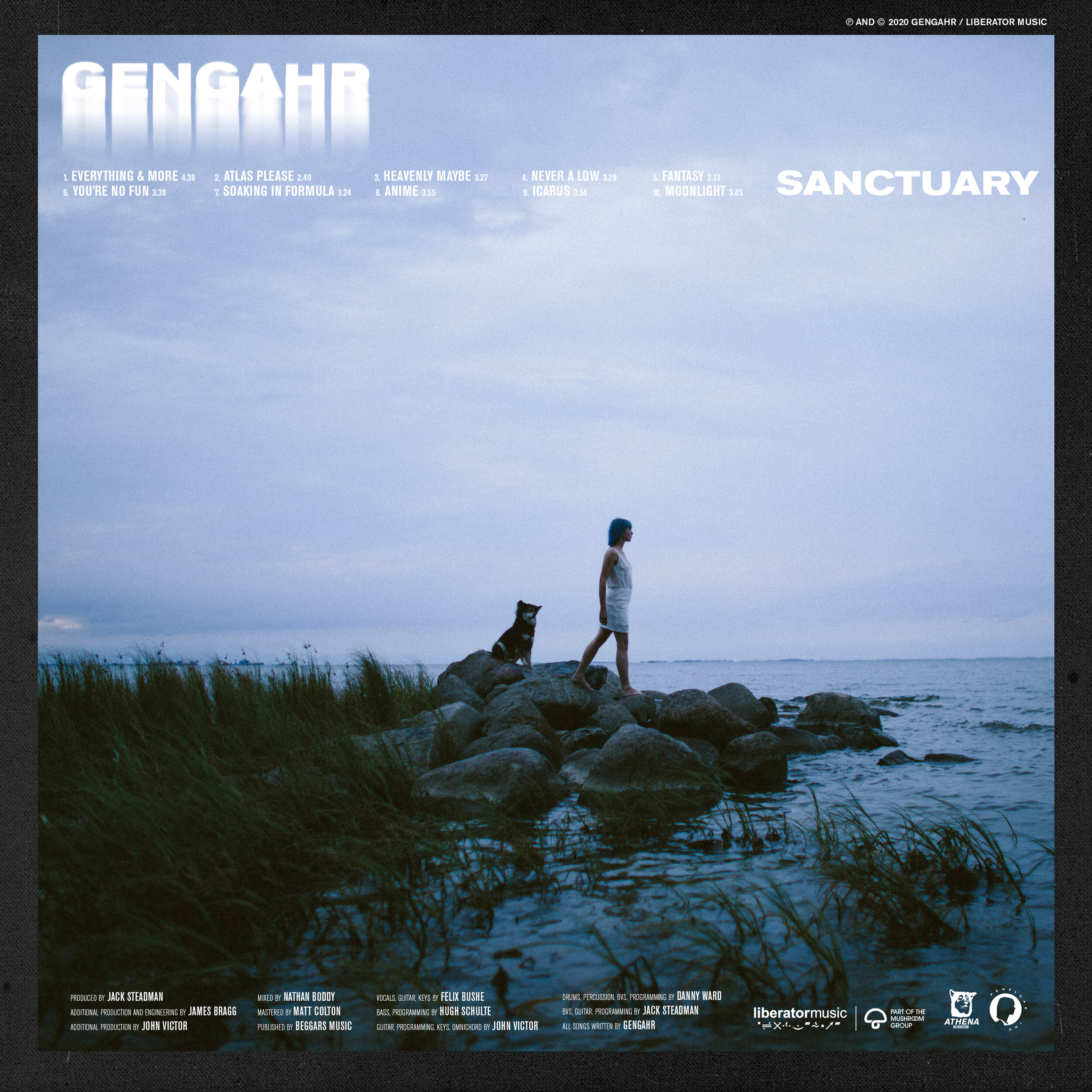