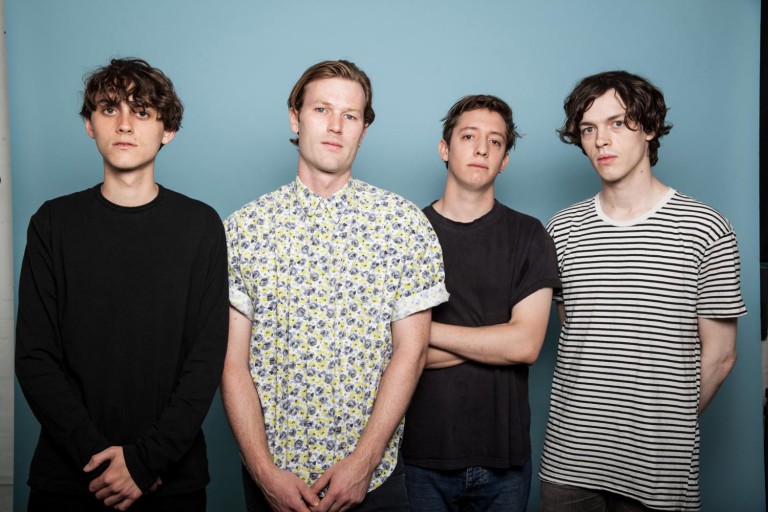 The London indie rockers will release Where Wildness Grows, the follow-up to 2015’s A Dream Outside, on Friday, 9 March 2018.

It features recent comeback single Carrion, as well as brand new track Mallory. Check out the tracklisting and artwork below. Pre-order your copy of Where Wildness Grows here, and listen to new single Mallory below.

Catch Gengahr out on tour later this year with Jungle.