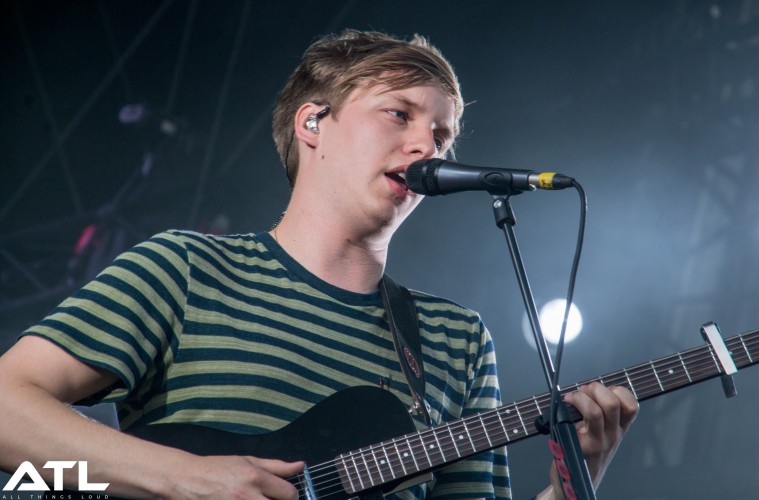 George Ezra has announced details of a Dutch headline show.

The singer-songwriter will bring his as-yet-unannounced sophomore studio album to Amsterdam’s Paradiso on Tuesday, 7 November.

The vocalist recently appeared before Arcade Fire at Best Kept Secret Festival, pulling a large crowd with the sound of his sickly sweet vocals.

Tickets for the show go onsale this week Friday (7 July) at 10am, and you can click here for more information.