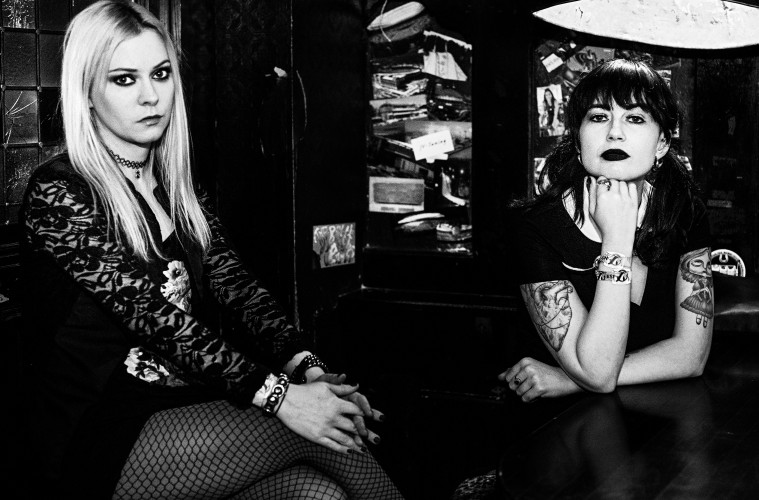 Back in January, Irish duo Vulpynes flew over to Groningen to perform multiple sets at Eurosonic Noorderslag. The Dutch showcase festival welcomed the punk pair with open arms as they took on a sweaty Lola and intimate Drie Gezusters. We caught up with the band to get to know them a little bit better.

Hey there. How are you doing?
Very well, thanks!

You kicked off your year with a set of shows at Eurosonic Festival last month. How did that pan out for you guys?
Eurosonic was our first European festival, and it was a real eye-opener. We really underestimated the sheer size of it. The organisation of everything is impeccable, from the artist village to the sound engineers and hosts. We met some great people and made some great contacts, and that’s what it’s all about. We did three gigs in two days, and we gave it our all. We weren’t in a position to travel all that way and do it half arsed.

Festivals like Eurosonic are still prominent in the current age of social media and streaming. Do you think they still serve an important purpose as opposed to, say, ten years ago? In particular for a new band like yourselves.
Festivals like Eurosonic are crucial to new artists. There are only so many bands you can check out on Facebook and Spotify before it gets a bit dull. It’s important for a band to exist outside of the internet and be seen on stage by bookers and music lovers.  We are in a band to play live, not to have millions of streams and no gigging experience under our belt. We’ve got no idea what the industry was like ten years ago because we are newbies; ignorance is bliss sometimes? 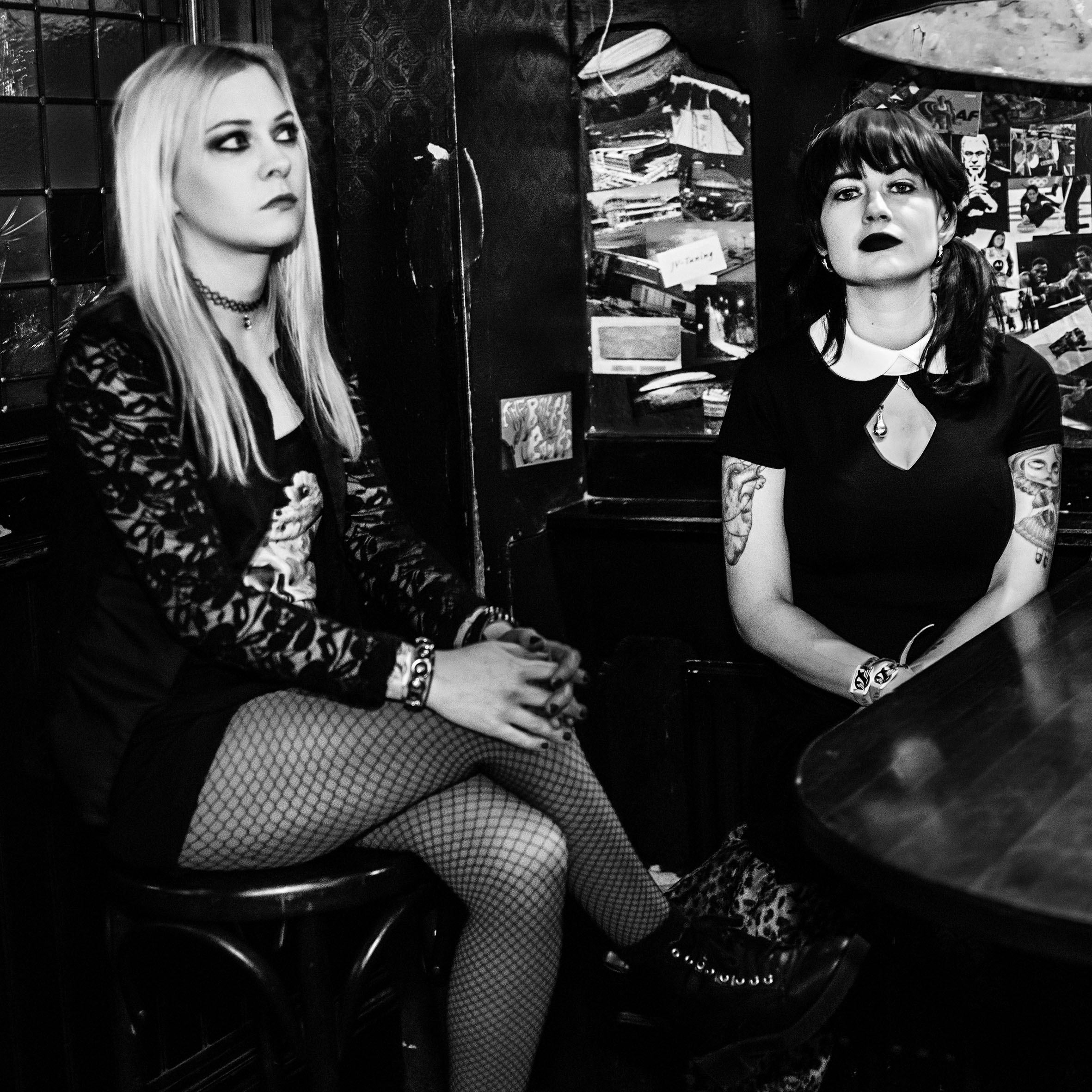 You’ve only got a small amount of songs available at the moment. How are things shaping up for future releases and what can we expect?
We have new music recorded and ready to go, but we’re taking our time and deciding what to do with it. We are also testing out new material in our live sets. We can’t say much else at the moment, so let’s just say it’s imminent, haha.

You’re a part of a growing Irish punk scene. What makes Ireland as a country stand out musically compared to other English-language countries and their own punk scenes?
Ireland has always been rife with musical talent, but only now are the media listening and bandying the ‘post punk/pop punk/garage punk’ labels about. It’s a societal shift, and the timing is right for Irish punk music. But it’s always been there. Many of our favourite Irish punk bands have been around since long before we were born. We even got called a metal band recently, which we were secretly chuffed about. It’s like a ripple effect, bands with bite having commercial success paves the way for others. Long may it continue.

And what’s the local scene like right now?
Live music is thriving, and there are more festivals to play in Ireland than ever before. International acts are playing here every night and local bands are selling out their own headline shows, which is all positive. When the recession hit a few years back, you would wait weeks for a decent gig. Now it’s, “which of the four gigs that are clashing am I going to go to?!“.

So what can we expect from Vulpynes for the rest of 2019?
We are entering our busiest year yet, and we don’t plan on stopping. New music, new videos, headline shows and festivals. We are going for this. What else would ya be doing?