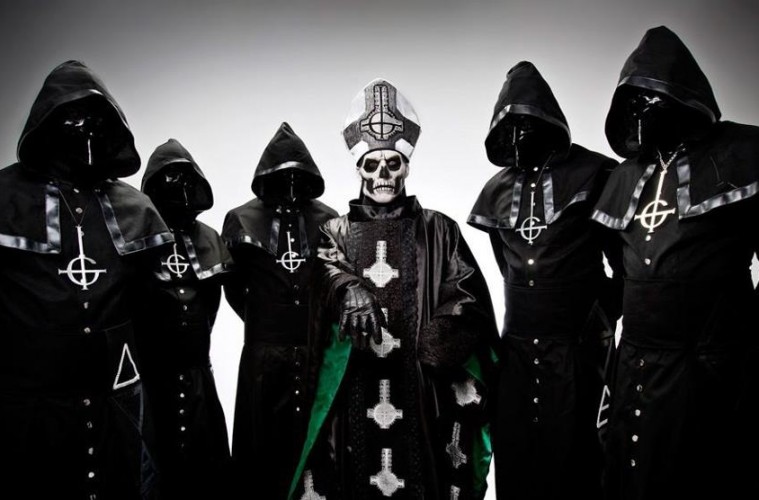 Swedish doom rockers Ghost have just announced their plans to return to Holland this December. The show, which takes place on 5 December at the TivoliVredenburg, is part of an 18-date European tour together with fellow Swedes Dead Soul.

The Swedish sextet are currently gearing up to release their third studio album Meliora, together with the newly reincarnated frontman Papa Emeritus III. Back in May, the band unveiled the doom-laden Cirice, which was followed by the powerful From the Pinnacle to the Pit two weeks ago. If you want to buy a ticket for the December show (which ironically coincides with the Dutch religious celebration Sinterklaas), it’s going to cost you 18 euros plus service charges. You can buy tickets for the show here.

Meliora is out on 24 August via Spinefarm Records.