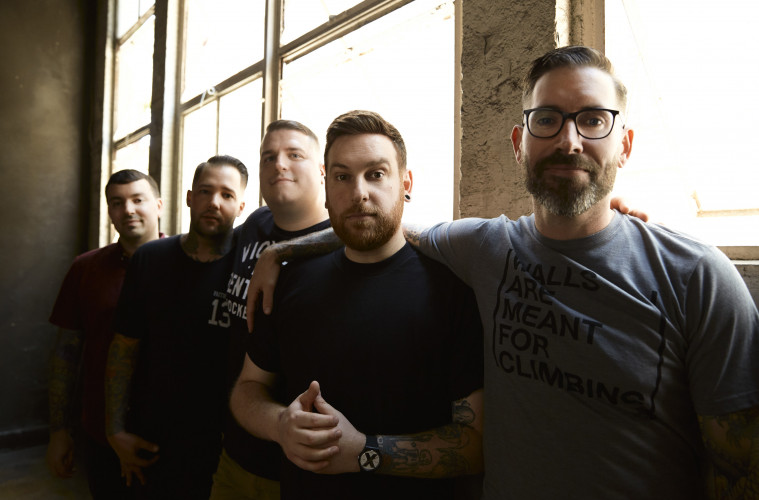 The Ghost Inside are BACK.

The American metalcore titans have today released their first new music since marking their return to performing late last year. In 2015, the band were involved in a serious bus crash which left them unable to write or perform for four years.

Aftermath is the first single to be taken from the band’s self-titled fifth studio album, which comes out on 5 June via Epitaph Records and was produced by Will Putney. It’s an emotionally loaded battering ram of a track – both musically and lyrically – and its accompanying music video features news footage from their bus crash. It also features footage of their personal recovery, as well as clips from last year’s comeback show at The Shrine in Los Angeles.

Speaking of the single and subsequent album, bassist Jim Riley said: “We went into the writing process knowing full well that every song and every lyric would be influenced by what we’ve been through, but we tried our best for them to be relatable to everyone. With Aftermath we let it be much more personal – this one is us telling OUR story. So when it was time to choose a first song to share with the world, it felt right for it to be Aftermath. It allows anyone that listens into our world, but it also lets us put final punctuation on that chapter of our lives. Aftermath is a total catharsis for us. We let it all out in the song so that it’s not bottled up inside us anymore and we can heal and move on, since after all, the beat goes on.”

Check out the artwork and tracklist for The Ghost Inside below. The new album artwork features pictures of fans sporting the band’s double triangle logo on their body, among other memories. 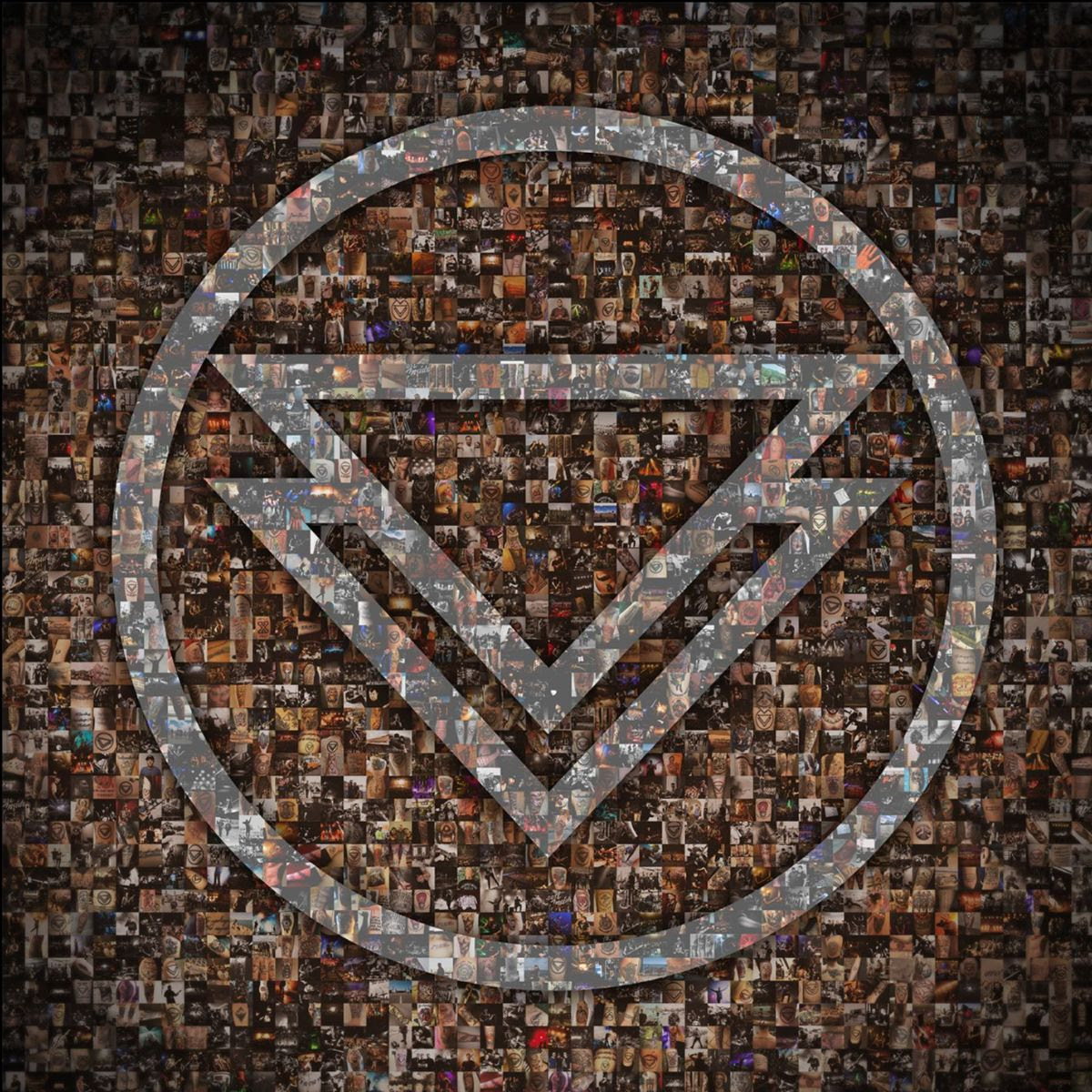