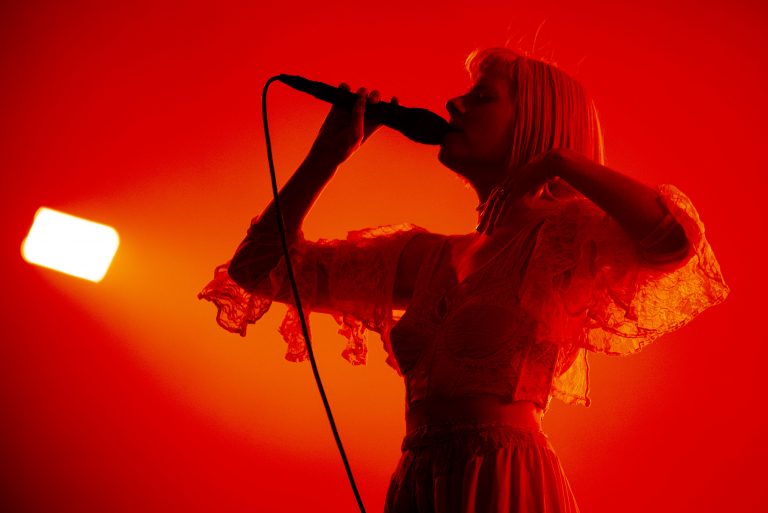 Aurora has been stomping for years within the European music circuit, participating in the most important festivals in Europe such as Roskilde, Sziget or Glastonbury.

With three studio albums, All My Demons Greeting Me as a Friend (2016), Infections of a Different Kind (Step I) (2018) and A Different Kind of Human (Step II) (2019) she presents this year The Gods We Can Touch, with which she will tour the United States, Australia and Europe, where the Norwegian singer will be on September 11 at Warner Music Station Príncipe Pío where she will present this along with some of her most recognized songs such as Running With the Wolves, Conqueror, or Runaway. Vir Barbero