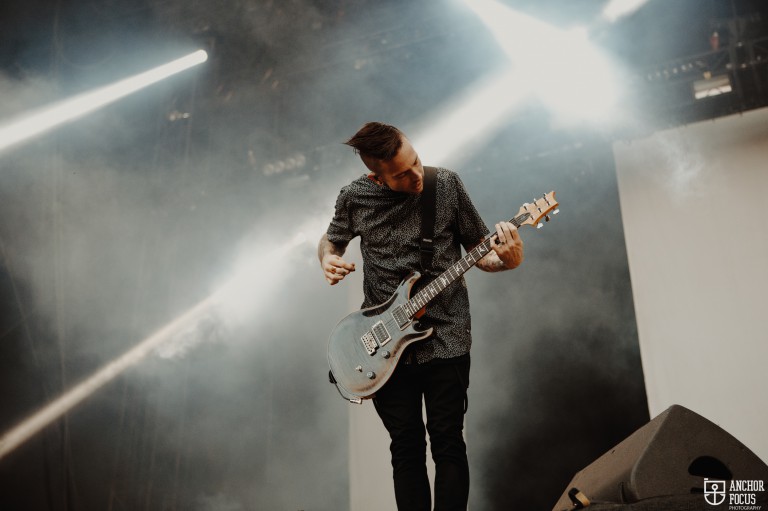 Good Charlotte have announced details of a new album.

Generation Rx is the follow-up to 2016’s Youth Authority, coming after weeks of teasing on social media from the Madden brothers. It’s due on 14 September, and serves as the first album to be released as part of a brand new partnership between MDDN and Sony BMG.

Speaking of the album, Joel and Benji Madden said: “At the beginning of the year, we were reflecting a lot. We just played a memorial service in honour of Lil Peep. We were thinking of that. Our generation was the first to have so many ways to deal with pain. Throughout this century, we’ve seen the whole opioid crisis get worse. We wondered if we were really doing our part. We wanted to bet back out there on the battlefield and spread insight, share experience, and give anything we could to improve lives. The message is you can get through the pain, survive it, and have the life you want. We made the record on our own terms and our own time. In that respect, we channeled the soul of our first two albums. This is the album we’ve been waiting 15 years to create.”

The album is spearheaded by lead single Actual Pain, above. Check out the artwork below, as well as details of an expansive European tour set to kick off in February 2019. The run will see the outfit stop off at multiple European venues, including Tilburg’s 013 and London’s Alexandra Palace.