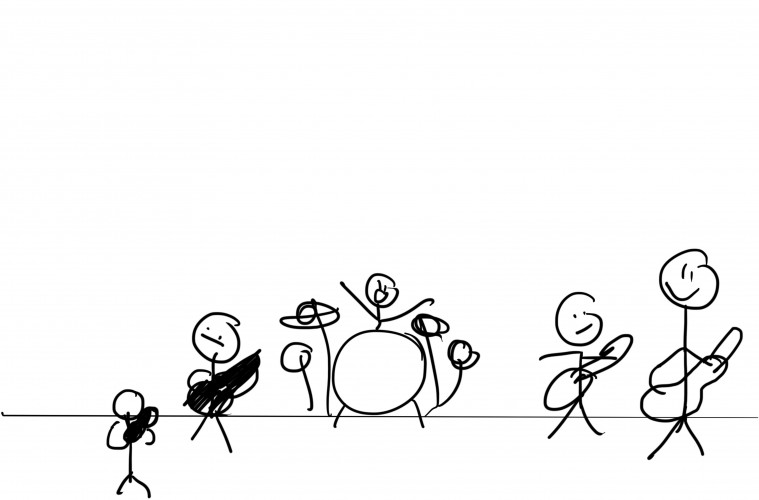 Good Charlotte in Tilburg: Why We Aren’t Publishing the Pictures

Last night, American alternative rockers Good Charlotte stopped off at the Poppodium 013 in Tilburg, a Dutch city no stranger to hosting some of rock music’s biggest names. It thus didn’t come as much of a surprise when Good Charlotte announced that the tour in support of new studio album Generation RX would also make a stop in Brabant, together with special guests Sleeping With Sirens, Boston Manor and The Dose. It’s common knowledge that the Madden Brothers and their bandmates are still riding the endless waves of success bestowed upon them by a multitude of acclaimed studio albums and international tours, but how far can you take that success without compromising members of the press and their ability to cover a Good Charlotte show in a decent working environment? That’s what we’re here to discuss today, with the case of Good Charlotte forming a basis for what is a far broader point of discussion.

You see, Good Charlotte’s show in Tilburg last night – as well as the rest of the European tour – presented a number of accredited photographers with a tricky situation which made life much easier for the band, but far tougher for the photographer. This is all down to a photo contract the band asked everyone to sign before entering the venue. For those unaware of the legalities relating to music photography, a photo contract is a document some bands require photographers to sign in return for permission to take pictures at a show. These contracts range from the straightforward (e.g. no commercial gain for the photographer) to the outrageous (e.g. all the image rights now belong to the artist for exploitation), and it’s safe to say that Good Charlotte’s is on the edge of falling into the latter category. We won’t share the contract itself here for obvious reasons, but we will point out that it concerns a considerable loss of your own image rights, limited permission to use your own work and a handful of other questionable restrictions and regulations. (Plus the fact that you’ll have to stand at the Front of House desk while you shoot.) 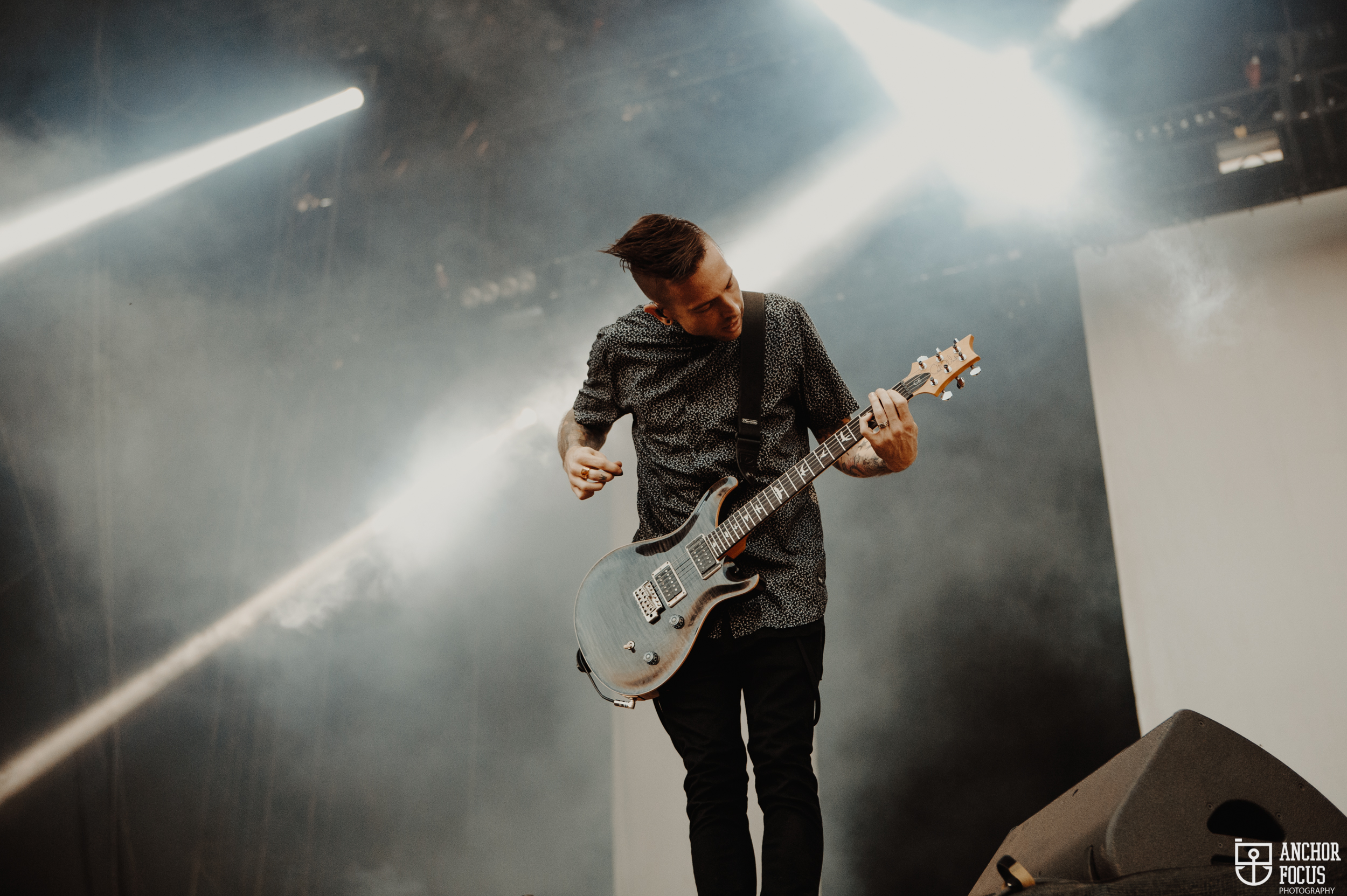 Now you might be wondering, “Hey guys, why don’t you just boycott the show and save everyone the hassle?” While you may be right, it’s important to look at the issues this contract – and many just like it – presents within the wider context of music photography and the increasing amount of restrictions placed on photographers and the work they produce. Artists nowadays are far more in control of their image (and rightly so), even if it compromises the role of your average press photographer. Instead of bailing on an entire show where only one of the four bands has such a contract, we’ve chosen to speak up and say something about it. Because for as long as photographers enter venues signing rights grabs contracts, this will continue to happen until we reach a point where bands like Good Charlotte know that photographers will sign any contract, no matter what it says. That’s because photographers are there to do a job, and their job is often far more important to them than trying to stand up to a band and their powerful management team. Their job is also, at the end of the day, in the hands of the artist.

Writing this article is, as you may imagine, quite the risk we’re taking. The moment we publish this we run the risk of causing a stir just by speaking out against an issue which hundreds, if not thousands, of photographers around the world have faced and will have their own opinions on. Just like a band would never sign the rights of their songs over to a photographer, a photographer should not have to sign his own rights over to a band. It works both ways, art is art. It’s worth pointing out that this article has not been written with the sole intention of singling out Good Charlotte, MDDN or any involved parties; on the contrary, it’s been written to point out and make an example of the struggles music photographers go through just so that they can do their work, even if it means giving up your own rights. It just so happens that Good Charlotte’s show has presented photographers with yet another contract, with more and more bands following suit. Some artists have their reasons for implementing a contract (think the Rolling Stones’ and Beyoncé’s of this world), but that doesn’t mean those on the receiving ends of such agreements shouldn’t be able to speak up for fear of retrospective action if and when necessary. Maybe this just really is the lifestyle of the rich and the famous…

Note: we would like to invite a member of Good Charlotte’s team to engage in an open discussion surrounding this article and the subsequent situation. There is no intention to create bad blood; rather, we’d like to open the floor and engage in an evenly balanced discussion regarding this, should involved parties be interested in doing so.