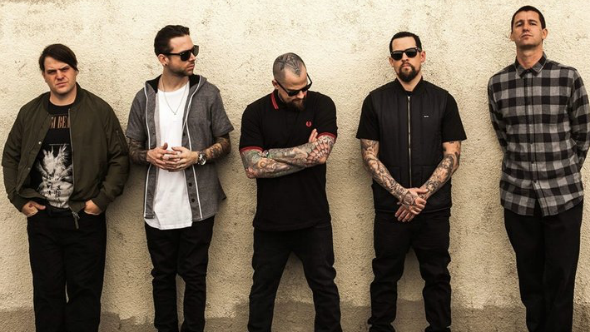 The nostalgic track looks back on Good Charlotte’s colourful past, which includes references to MTV, Gin and Juice and the line “in California they still know how to throw a party“.

The video, which depicts a colouring book scenario, was directed by Josh Madden, the brother of Good Charlotte’s Joel and Benji Madden.

Youth Authority is out on July 15, and you can watch the video for 40 oz. Dream below.